Berkshire Hathaway buys $1B in shares of AAPL 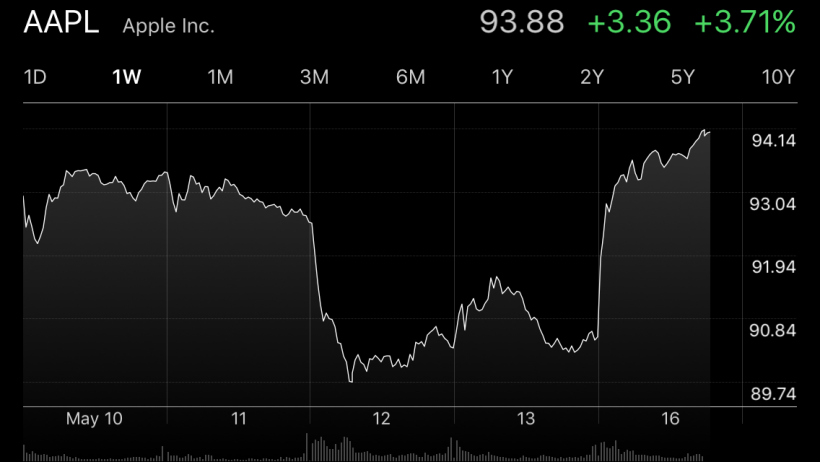 Buffet is known as the Oracle of Omaha, however his fund does not typically invest in tech stocks. In fact, Berkshire's tech holdings include only one other company, IBM (NYSE:IBM). It's likely one of his trusted managers decided to take the plunge into Apple, which many analysts are still rating as a buy.

Fears of plateauing iPhone sales, problems breaking into the Chinese market, and a lackluster iPhone 7 design are keeping share prices under the $100 level. Despite the low expectations, Apple still posted revenue of $50 billion and $10 in billion profits during the first quarter. Apple takes turns with Google's parent company Alphabet as the world's most valuable company, both with market caps approaching $500 billion.

Investor Carl Icahn, formerly one of the top ten Apple shareholders, announced that he was divesting his AAPL holdings. He cited the Chinese market as a primary factor and unloaded $4 billion in Apple stock. Icahn claims to have profited around $2 billion from his multi-year investment in the company, and believes that AAPL is underpriced despite his concerns.