A9 chip production ramps up for iPhone 6s 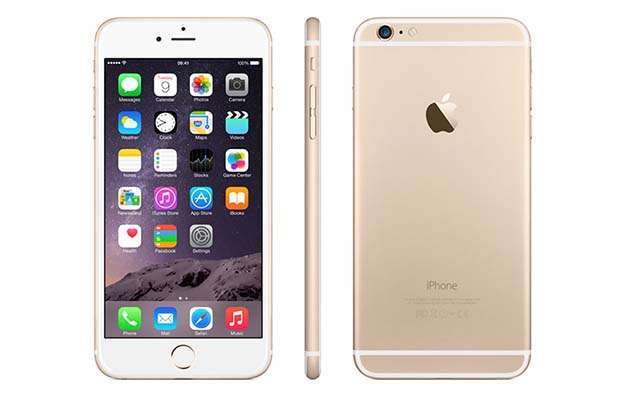 Apple's manufacturing partners Samsung and TSMC have begun mass producing the A9 chip that will power the next generation iPhone, according to a report from Taiwanese tech newspaper DigiTimes. Though Apple reportedly issued last minute modifications to the chip layout that prompted both companies to rework the wafers, the launch timetable supposedly remains on schedule.

TSMC will produce the A9 processors with its 16nm FinFET process technology, which allows for faster performance and lower power consumption. The company will also manufacture fingerprint sensors and audio chips for the new iPhone.

Apple is expecting the iPhone 6s launch to be its most successful yet, as it is reportedly set to order a record number of handsets, between 85 and 90 million iPhone 6s and 6s Plus units, for its initial production run. This compares to 70 to 80 million units for the iPhone 6 debut.

The new iPhone is expected to employ Force Touch technology, which will afford more functionality for the touch screen by differentiating between taps based on the amount of pressure applied. The 6s will also feature upgraded cameras. The rear iSight camera will gain 4 megapixels (12 compared to 8 on the 6) and will be capable of recording 4K video at 240 fps (the current iPhone can record 720p at that slow motion rate). The "selfie" camera will also bump up to 5 megapixels from 1.2. The new iPhone will likely double its RAM to 2GB as well.

Apple will likely stick to its traditional iPhone launch schedule, meaning we will probably see it in stores sometime in mid to late September.

Second, we retain your anonymity to ensure certainly not also the reader professional will know that you are.