Are Force Touch and 3D Touch the same thing?

Force Touch is found on the Apple Watch and current MacBook products, Touch 3D is only available on the iPhone 6s and iPhone 6s Plus. They both use Apple's Taptic Engine and pressure sensors to work, but they perform different tasks. Force Touch replaces the right-click option on a MacBook. On the Apple Watch it allows users to brings up additional controls in apps, such as the Messages and Music apps. 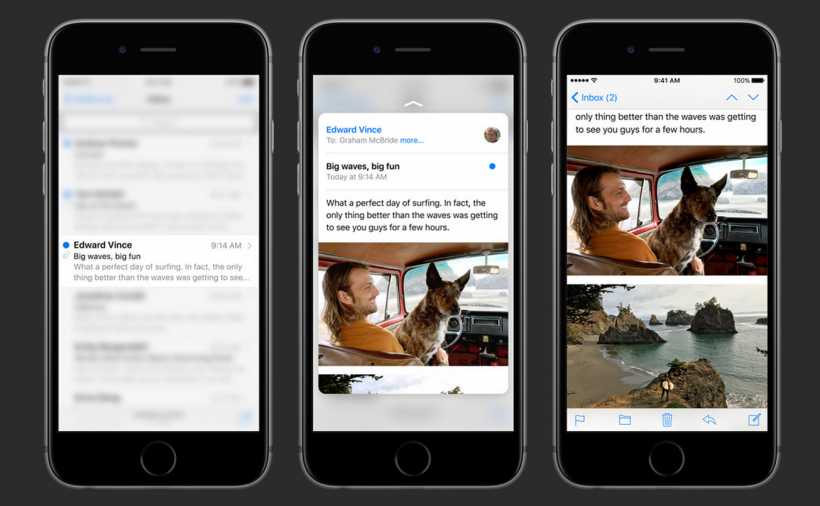 3D Touch allows iPhone 6s users to perform what Apple calls "Peek and Pop" actions. With Peek users can preview an email without opening the Mail by lightly pressing their display. They can then Pop open the message by applying more force to their display. 3D Touch also allows you to preview websites, photos or directions.