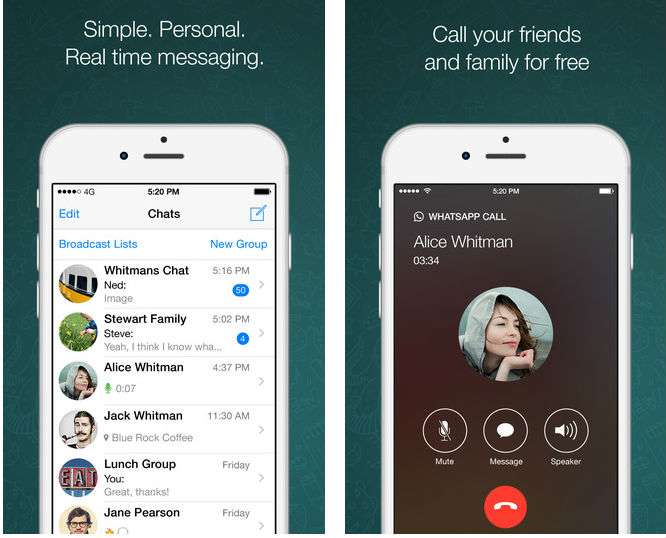 The popular messaging service WhatsApp joined the list of 3D Touch-enabled apps like Facebook, Dropbox and Shazam. WhatsApp version 2.12.8 adds "Peek and Pop pictures, videos, links, contact cards, and locations," according to the changelog. The update does not add a Quick Action menu from the Home screen.

"Peek" is a new iPhone 6s feature that allows users to preview content without opening it. In WhatsApp users can use a light touch to preview pictures or a link. A user can then apply more force to open a list of options such as "open link" and "add to reading list".

3D Touch is only available on the iPhone 6s and 6s Plus.

WhatsApp was also updated to support "right-to-left languages like Arabic." All the new WhatsApp features require iOS 9.0 or later to work.

WhatsApp version 2.12.8 is available on the App Store for free.

Developers have been busy updating their apps with iOS 9 features since its release in September. Facebook recently updated its main iOS app with a Quick Action menu, and Vimeo added multitasking features for the iPad to its video sharring app.