How can I charge the Apple TV Siri Remote? 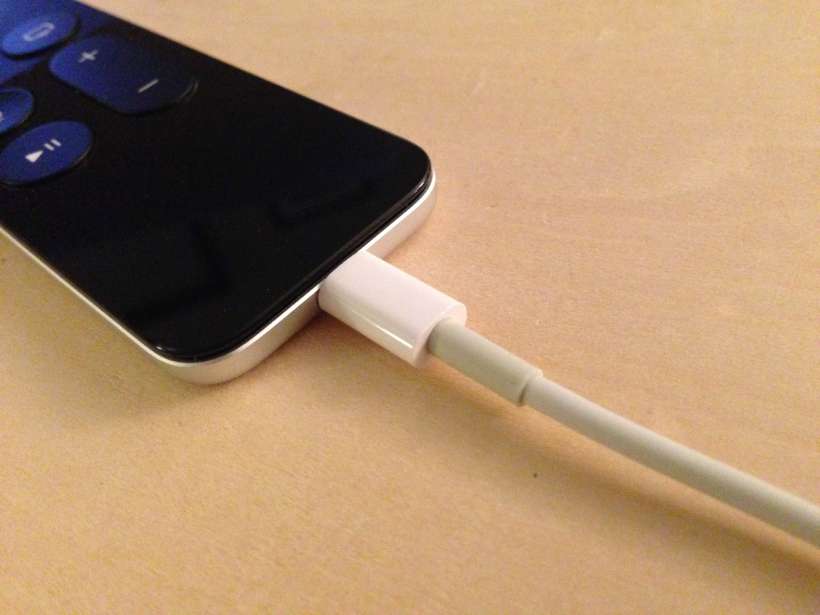 Connect the Lightning to USB cable to a computer or a USB wall charger to charge the Siri Remote. It takes approximately nine hours for a full charge.

The Siri Remote comes with the fourth generation Apple TV. Not only does the Siri Remote include dual microphones for asking Siri natural language questions, but the device features a glass touch panel for gesture input. The Siri Remote connects to the Apple TV 4G using Bluetooth 4.0.

"It takes approximately nine hours for a full charge."

Not even close! According to Apple, it takes 2.5 hours to charge the remote. Where are you getting your 9 hour figure from?