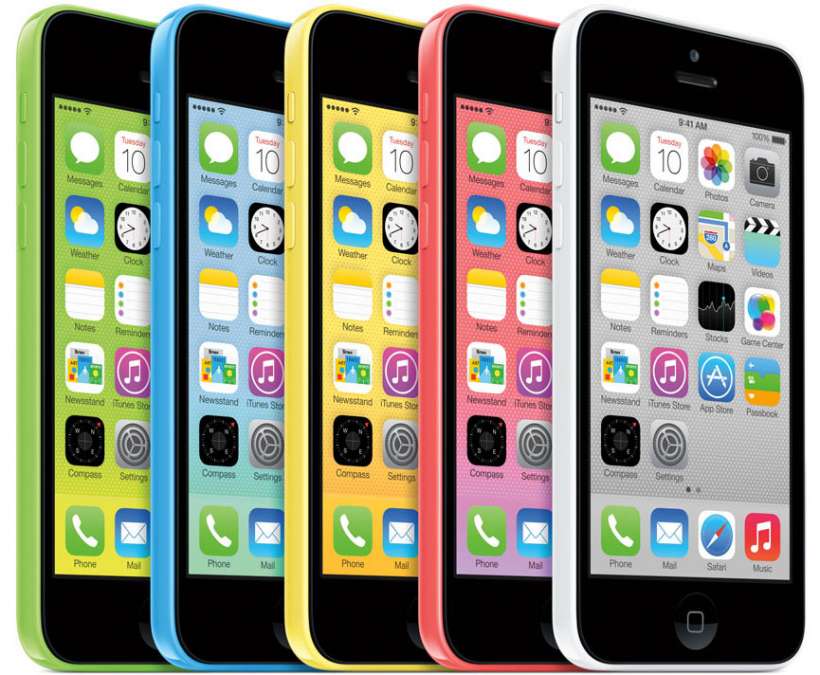 KGI Securities analyst Ming-Chi Kuo issued a research note to investors claiming Apple will release a new 4-inch iPhone in early 2016. The note obtained by MacRumors says there is "still-existing demand for 4-inch smartphones," and that the rumored iPhone 6c will make up "8-9% of total iPhone shipments in 2016."

Kuo's predictions match up with previous rumors, such as a report from the Chinese website TechWeb, which also claimed that Apple is preppeing to release a new entry-level smartphone next year. Unnamed sources at Foxconn told TechWeb that the iPhone 6c will indeed be metal and that it will launch in February.

The iPhone 6c is not expected to include new features found on the iPhone 6s and 6s Plus, such as 3D Touch.

A February release date would be unusual for Apple. The company normally releases its new iPhone models in the fall, but it may have held off on announcing the iPhone 6c since it released four new devices at the end of this year.