Kim Kardashian on Monday delivered an early Christmas present to iOS users. The socialite has released KIMOJI, her own third-party keyboard with over 250 Kardashian-inspired emojis and stickers. Kimojis include every imaginable Kardashian-West body part, including her most famous asset and her pregnant profile.

The app also includes a QWERTY keyboard with support for third party messaging apps such as WhatsApp and Facebook Messenger. The KIMOJI app is available for $1.99 on the Apple App Store. It supports all devices running iOS 8.0 or later.

You can install your KIMOJI keyboard by navigating to Settings > General > Keyboard > Keyboards.

This is not the first app Kardashian has released to the App Store. In 2014 she unleashed Kim Kardashian: Hollywood on the world. The app, which allows users to create their own star to become an A-list celebrity, has been a huge hit on the App Store with over 28 million downloads. The app has also inspired other celebrities to release their own mobile games. This week Katy Perry launched her own interactive app called, Katy Perry Pop. The game tasks players with creating their own pop star and developing their own music. 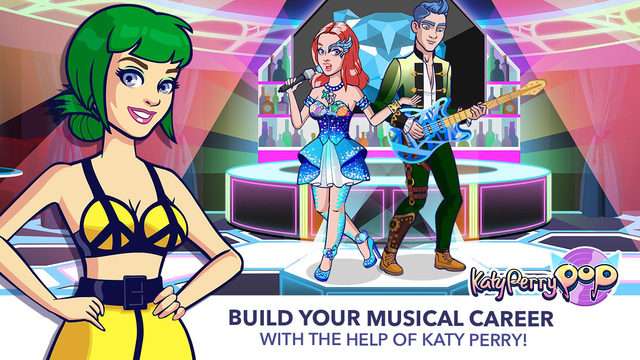 Both Kim Kardashian: Hollywood and Katy Perry Pop are free to download but include in-app purchases.

The Kardashian sisters, including Khloe, Kendall, Kylie and Kourtney, have all released subscription based lifestyle apps. Each app promises to give subscribers "unprecedented and exclusive personal access" to each sister's life. You can download each Kardashian (and Jenner) app by hitting the links below: