Most iPhone users are aware that they can employ different language keyboards for use with messaging, but less know that iOS 10 allows the keyboard to use multiple languages simultaneously. This comes in handy if you often communicate in more than one language, as the auto-correct won't try to correct words and phrases of the additional language(s) and predictive text will include words from it as well. Here's how to set it up:

Even though touch screen typing has seen constant improvements from both Apple and developers since the debut of the iPhone, it still feels like there are miles left to go in terms of really perfecting the concept. As the average iPhone user becomes more and more savvy – and as the ability to type quickly and accurately on your device becomes more important – the need for a typing tool that can make the process effortless becomes even greater.

While there is certainly no shortage of great typing apps on the App Store, the most interesting of them all may be coming to us soon from a most unlikely source. 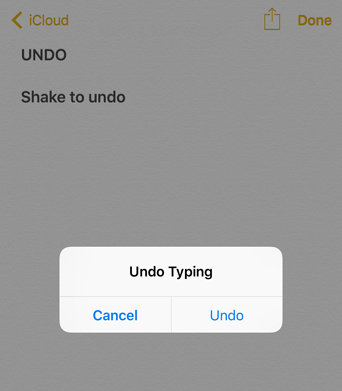 You may think typing on your iPhone is pretty straight forward, but Apple has added lots of features over the years. Since most of us spend a ton of time typing on our iPhone, it’s worth looking at some tips that will save you time and make your life a little bit easier.

Kim Kardashian on Monday delivered an early Christmas present to iOS users. The socialite has released KIMOJI, her own third-party keyboard with over 250 Kardashian-inspired emojis and stickers. Kimojis include every imaginable Kardashian-West body part, including her most famous asset and her pregnant profile. 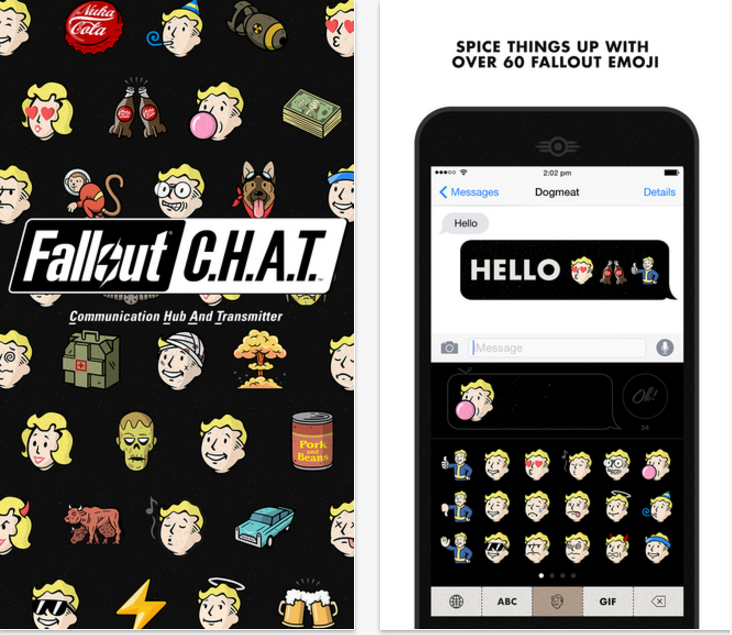 Bethesda Game Studios has released a Fallout keyboard for iOS devices one week before Fallout 4 officially launches for consoles. Fallout CHAT allows users to send fully customized texts to other iOS users, and it features over 60 emoji plus animated Vault Boy GIFs. The Fallout CHAT is available on the App Store for free. It supports all devices running iOS 8.4 or later.