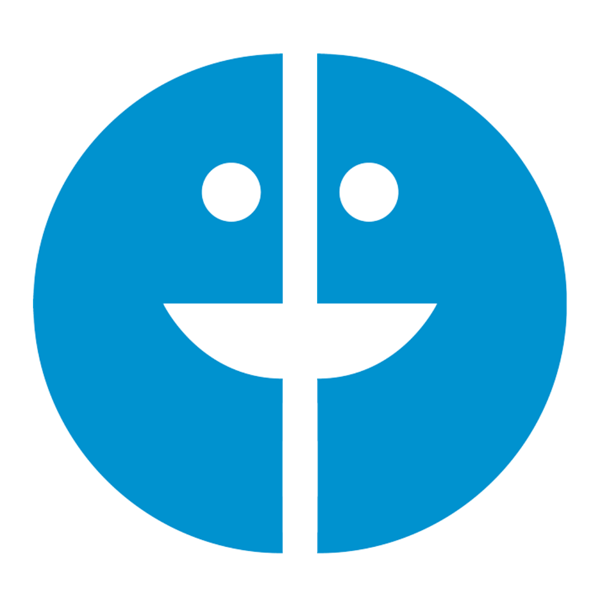 There's no shortage of messaging or video chat options for iOS devices. SOMA started its foray into the world of Apple in November, hitting the App Store for free. After experiencing success in several other countries, the company now has its sights on the US market. SOMA features a network of strategically placed servers around the world, and claims to deliver the fastest messaging available. More notably, SOMA is staking its reputation on security.

Unlike some of its competitors, SOMA uses end-to-end encryption much like Apple's FaceTime and iMessage. SOMA messages are permanently deleted as soon as they are delivered, and any undelivered messages are wiped after 7 days. Nothing is stored on SOMA's servers, and the company wants you to know this.

SOMA recently launched an advertising campaign to bring attention to its security features and confront Skype, WhatsApp, and Viber directly. According to SOMA:

SOMA Messenger is the world’s fastest HD video, voice and messaging app available today. Built using proprietary distributed technology with a network of servers around the world, this highly secure and encrypted service offers unlimited free, high quality voice and video calls with no buffering. It is also the only messaging app to allow group chats of up to 500 people.

While SOMA primarily stands for Simple Optimized Messaging App, in a play on words the app was actually developed in the SOMA (South of Market) neighborhood of San Francisco, California. SOMA seeks to continue making waves in the messaging and video conferencing app market.

Find SOMA on the App Store for free. SOMA requires iOS 6.0 or later to install, along with 50.8 MB of storage space. SOMA promises to be free forever, with no annual fees or other charges.