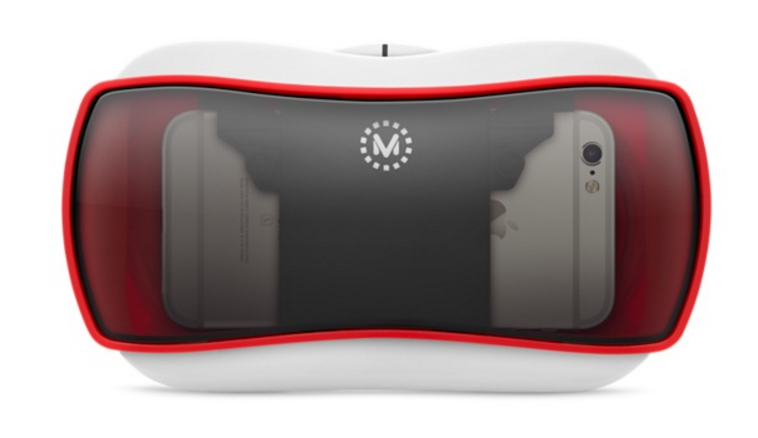 Apple over the weekend started quietly selling a View-Master Virtual Reality Starter Pack through its online store. The smartphone accessory promises to deliver "immersive adventures in virtual reality," according to the official product description. The updated View-Master resembles the classic 3D stereoscope toy with the same name. It works with various smartphone devices, including the iPhone, and it is compatible with Mattel apps, such as View-Master Space.

The View-Master is not an official Apple product. The device was released by Mattel and is available through other online retailers, such as Amazon. It is interesting that Apple has begun selling the View-Master through its official website, especially after Samsung, Google and even PlayStation have released their own VR devices. Not only is the View-Master the first VR device Apple has offered through its online store, but the iPhone maker was awarded a patent for a head-mounted virtual reality apparatus last year. In the past Apple has offered other third-party accessories on its online store before kicking them out and replacing them with their own products. This means that the View-Master may be a preview of Apple's own upcoming VR accessory for iOS.

The View-Master promises to be "completely kid-friendly" while combining augmented and virtual reality to take users on 3D adventures through space and other exotic locations.

The View-Master Virtual Reality Starter Pack is available through apple.com. It supports the iPhone 5c and later and includes:

You can also pick up the individual Experience Packs through apple.com, or buy all four bundled with the View-Master Starter Pack from amazon.com.