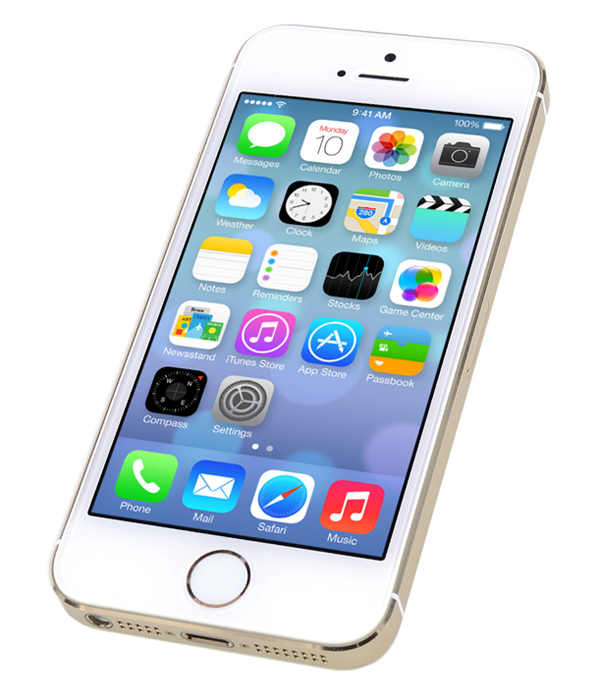 Apple stock (NASDAQ:AAPL) was almost completely level during the last week of trading, holding steady over $100. Closing on Friday at $102.26, share prices were down just cents from the open on Monday morning. Compared to the previous week's surge, AAPL is down slightly from its recent high of $103.68. The bulls are still dominating prognostications when it comes to Apple stock, although share prices reflect a wait-and-see attitude. Keep reading for a look at major news that could affect near-term AAPL prices.

Apple will hold an invite-only press event and stream it live online at 10AM Pacific on March 21st. The company is expected to launch several new products including an updated 4-inch iPhone, a new 9.7-inch iPad, and new Apple Watch models. The products will be available later that week, along with public releases of iOS 9.3, watchOS 2.2 and tvOS 9.2. Depending on how the event is received by shareholders, AAPL could see a significant movement that day.

Reports have said Apple can expect to add $5.5 billion in new sales this fiscal year with the iPhone SE launch. This 15 million-unit boost to sales could be just what's needed for Apple to improve its position in growth markets such as India. The lower price point of $400-500 is the key to expansion, bringing the latest technology to new markets in a smaller and less expensive form factor.

IDC: Slowdown in US and China is temporary

The latest quarterly report from IDC points to difficulties for Apple in 2016, with iPhone sales leveling off. Core markets including the US, China and Europe are lacking in demand, however places such as Africa and India are growth opportunities. According to the report, global trade-in programs will help the situation, and iPhone growth is set to return in 2017 due to a variety of factors. While growth will return, the future for iPhone sales looks relatively modest with annual increases of just 3% forecast until 2020.

Mizuho has maintained its Buy rating on AAPL. Despite warnings from the supply chain, they have targeted $120 for an upside of almost 19%. According to the report, even if iPhone 7 sales fail to impress initially, Mizuho expects the stock will be valued within the $120-130 range. The Japan-based team has forecast 206 million units to be produced in 2016, an 18% reduction which will correlate with a decrease in global iPhone demand.