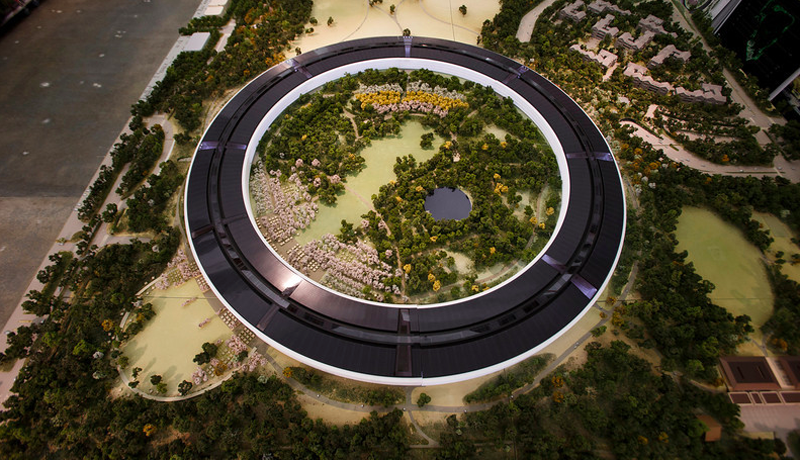 Apple stock (NASDAQ:AAPL) continued its slide downward last week, closing on Friday at $96.96. This stretch marked the first time since October 2014 that AAPL has closed below $100. Reports of planned cuts in iPhone 6s production contributed to the drop in price, as the iPhone comprises 66% of net sales. The economic downturn in China hasn't helped the situation, with stocks across the board losing value.

Now that 2015 has ended, some significant year-end numbers have surfaced. App Store spending increased to $20B in 2015, up from $15B spent in the previous year. In fact, during this holiday season a record 1.1B was spent on the App Store from December 21st to January 3rd alone. The company has received over $17B in net App Store revenue since the App Store first opened for business. Apple gets 30% of app sales, with the rest going to developers.

The iPhone 7 is expected to launch in Q3 of 2016, alongside completely new headphones. Apple is said to be working on wireless Bluetooth EarPods, as well as wired headphones that would connect via Lightning connector. Reports indicate the iPhone 7 will not include a standard 3.5mm headphone jack. This was welcome news for Cirrus Logic (NASDAQ:CRUS), which could see orders for audio codec chips rolling in for wireless headphones.

Looking forward, a majority of analysts rate Apple shares as a strong buy. Most predict an increase in price, with forecasts ranging from $65 to $200. FactSet lists an average $143 price target among 51 analysts. As Gene Munster, a senior research analyst at Piper Jaffray has pointed out, Apple has met or exceeded its sales guidance for three years straight. During the fiscal year ending in October, Apple experienced 43% earnings growth and returned $46B to shareholders via dividends and buybacks.

The company is expecting iPhone sales to increase in 2016. AAPL is up over 1% in pre-market trading this Monday.