Does the iPhone SE have a headphone jack? 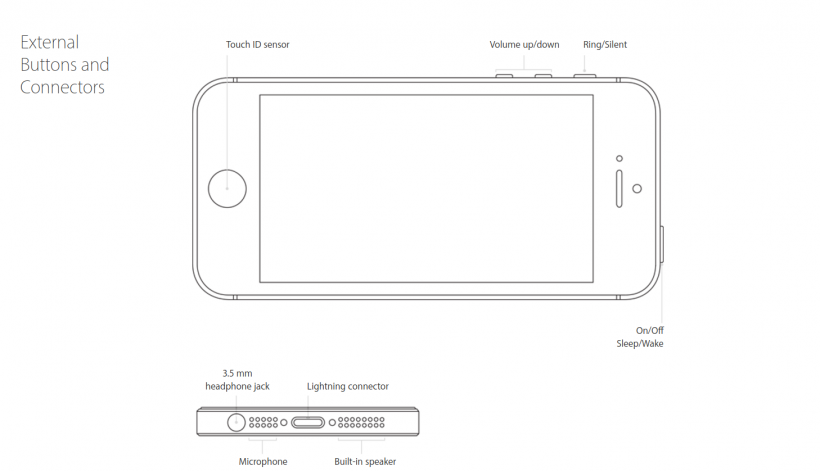 Recent rumors have suggested Apple is planning on ditching the 3.5 mm headphone jack on its 2016 iPhone models, but the change will most likely not happen until the release of the iPhone 7. As you can see from the official Apple image posted above, the 4-inch iPhone SE does ship with a headphone jack for listening to audio. It also includes all the other buttons and connectors found of previous iPhone models, including Touch ID and a Lightning connector.