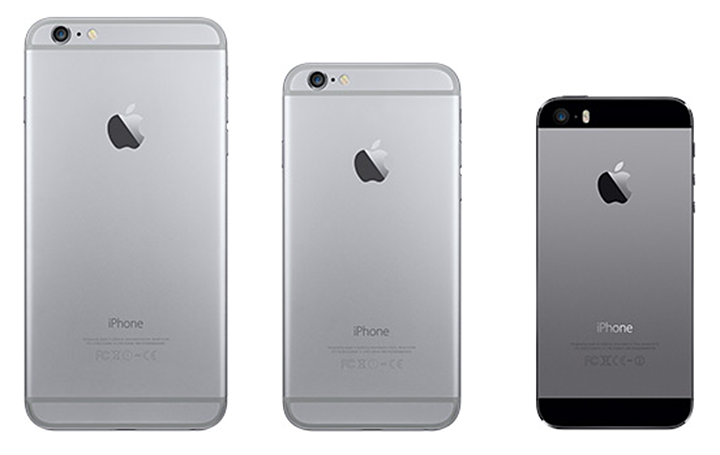 The debate over privacy and security continues to swirl around Apple's legal battle with the FBI over iPhone encryption. In the meantime, observers are looking forward to two new iPhone designs this year. Details surrounding the upcoming iPhone SE and iPhone 7 continue to surface. Continue reading for more details on the top Apple news of the week.

Apple has officially responded to the order by a US Federal judge demanding that Apple assist the FBI in efforts to access data on an iPhone 5c. The phone, which investigators are seeking to hack into, belonged to one of the shooters in the San Bernadino attack. Apple filed a motion to vacate the order, claiming the All Writs Act does not support FBI demands and the US Constitution forbids them. The district court must now weigh in on Apple's response.

New display panels developed by Japan Display could be the perfect match for a waterproof iPhone 7. Reports point to a $1.7 billion partnership between Apple and the company for future iPhone component manufacturing. The latest Pixel Eyes LCD modules developed by Japan Display are capable of operating with dry or wet fingers, unlike current iPhone screens. Normally, wet fingers disrupt the capacitive touch display.

Apple continues to improve the fourth-generation Apple TV, this time by expanding the capabilities of its universal search to 14 channels. Additional channels such as FOX NOW, National Geographic, and PBS have joined iTunes, Netflix, Hulu, HBO and Showtime in universal search. Watch ABC and three Disney-branded channels will also join Apple TV content streams. In other ATV news, the third-generation Apple TV received a software update, bringing the current version to 7.2.1.

The Like button on Facebook has received an upgrade, which is rolling out across the globe. iOS users can now tap and hold the Like button to reveal five additional Reactions, represented by emoticons. Besides the standard Like thumbs-up, Facebook users can choose from Love, Haha, Wow, Sad, and Angry. Early in the rollout all Reactions will be counted as standard Likes, however as Facebook refines the feature this feedback will be differentiated.