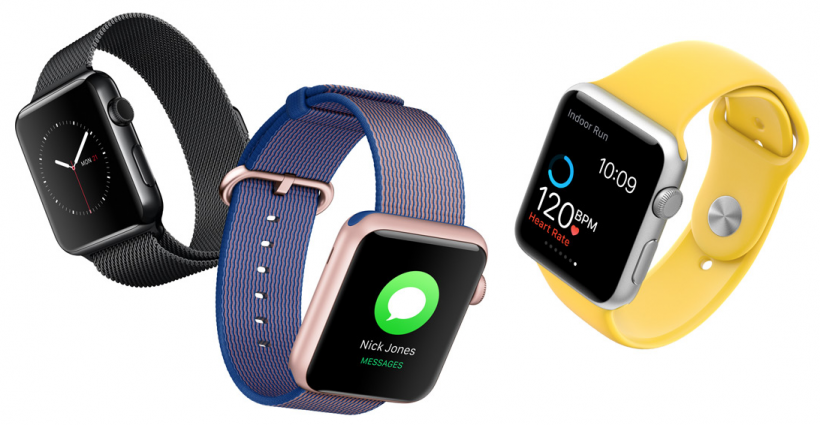 Apple's next move when it comes to wearables has been a hot topic lately. The Apple Watch launched almost a year ago, and most recently received new nylon bands and a price cut to $299. Last week analyst Brian White made waves by claiming the Apple Watch 2 would be revealed at WWDC in June, sporting a 20-40 percent thinner case design. A new research note from KGI Securities' Ming-Chi Kuo throws cold water on this idea.

According to the report, the second-generation Apple Watch 2 will have improved internal components packed into the same form factor. The updated Apple Watch 2 hardware will be akin to the iPhone "S" updates, which focus on component specifications over external design changes. Kuo believes Apple will wait until 2017 to completely redesign the Apple Watch, for example making the device thinner.

Kuo predicts the upgraded Apple Watch 2 will launch with the iPhone 7 in September. Previous rumors have pointed to a front-facing FaceTime camera, brighter display and longer battery life as possible improvements on the horizon.

When it comes to sales, Kuo's note was not optimistic. Citing what he calls an "immature wearable" device market, Kuo estimates that sales in 2016 will only top 7.5 million units. This represents a decrease over his 2015 estimate of 10.6 million units. These predictions are lower than many others have estimated, and Apple has not released official sales figures for the device.

When Kuo talks Apple, people often listen. Ming-Chi Kuo recently predicted iPhone SE hardware and pricing before the official announcement from Apple, just one of the many correct predictions to come out of his office over the years.