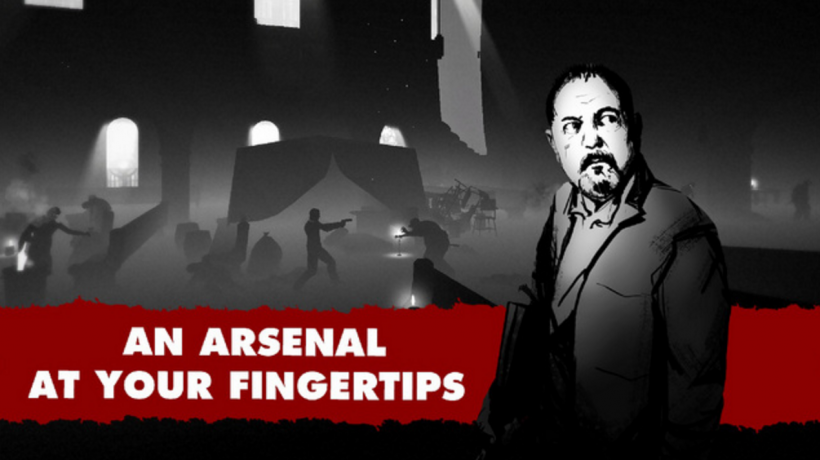 Celebrate Earth Day with Apple's app promotion, then survive a zombie outbreak in Los Angeles with the game Dead Run. In the news this week, some iPhone 7 rumors have been confirmed, including a Smart Connector on the next generation device. The Apple Watch will see an "S" upgrade in the fall, with a complete redesign coming in 2017. Last but not least, find out how to get the most out of your new iPhone SE.

Apple Watch updates are on the horizon, however as opposed to a complete redesign, Apple's wearable may take the form of an "S" update. Internal specifications will be upgraded while keeping the current form factor and external design. The news comes from reputable source Ming-Chi Kuo, who has several successful Apple predictions under his belt. The Apple Watch 2 is expected to include a front-facing FaceTime camera, brighter display and longer battery life.

Apple has teamed up with over 20 app developers for an Earth Day promotion. From now until April 24th, 100 percent of the proceeds from these app purchases will go to the World Wildlife Fund. WWF is known for its global conservation efforts, and its successful litigation against WWE, formerly the World Wrestling Federation. Apps are offering special bonuses and additional features as part of the Earth Day celebration.

Another reliable source, Mac Otakara has all but confirmed the veracity of an iPhone 7 Plus photo leaked from China. The image shows an iPhone 7 prototype with a Smart Connector and dual-camera. The overall design is similar to the iPhone 6 and iPhone 6s, however the antenna bands are moved closer to the edges of the device. The two cameras are expected to provide enhanced zoom functions as well as other perks, such as 3D image capture. The iPhone 7 will also lose the 3.5mm headphone jack in favor of Lightning and Bluetooth audio connections.

The first Fear the Walking Dead game has hit the App Store. Dead Run is a black and white, side scrolling runner where players have to use a variety of weapons to clear out zombies. Post-apocalyptic LA landscapes are featured in this "tactical runner" with over 40 weapons and In-App Purchases to unlock additional episodes to extend the game. Dead Run is free and supports all devices running iOS 8.0 or later.

Getting started with the iPhone SE

Are you one of the millions who recently upgraded to the iPhone SE? Find out how to maximize Apple's latest phone with this complete guide. From initial setup to advanced options, configuring the iPhone SE properly can help you get the most out of your purchase.