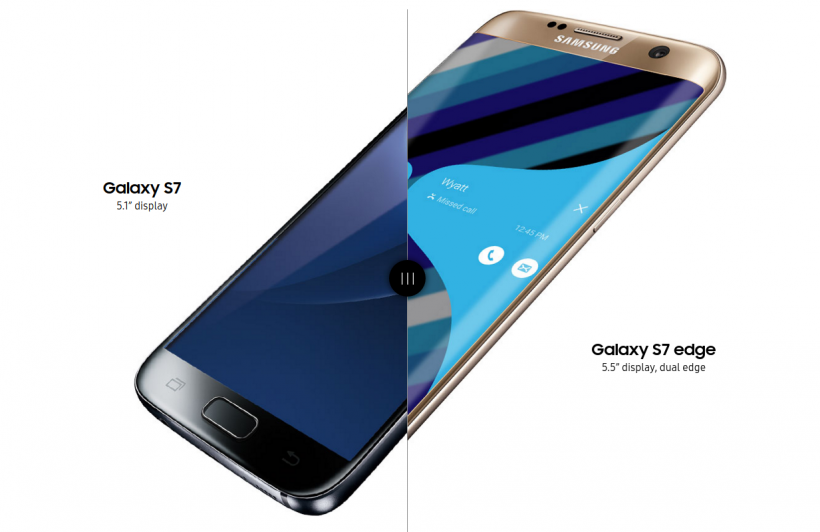 In an note obtained by AppleInsider, Ming-Chi Kuo told investors that he doesn't beleive Apple's next flagship handset will include "many attractive selling points." Kuo also warned investors that Apple may announce its "first-ever year-over-year decline in iPhone sales" during its Tuesday second-quarter earnings call, according to AppleInsider.

Kuo has predicted iPhone sales will fall somewhere between 190 million and 205 million units, while tweaking his outlook on the iPhone SE to 18 million units shipped. While that's up from the 12 million he originally predicted, Kuo doesn't think its enough to help offset the already plateauing iPhone sales.

The KGI Securities analyst believes Samsung will see a 1 percent bump making the South Korean company the top smartphone vendor in the world. This would put Apple in the number two spot, with Huawei coming in as the third largest smartphone manufacturer.

Kuo believes Apple's iPhone needs a major upgrade to refresh its stagnant sales, and he thinks the company has something up its sleeve for 2017 that will give the handset the "makeover" it needs to start wowing customers again.