How do I unlock Dracunyan in Yo-Kai Watch Wibble Wobble?

Dracunyan was part of an early Wibble Wobble event. He was unlocked only after you completed a certain mission. His Soultimate move was also upgraded by completing certain tasks. It is unknown if he is availble via other means, like the Crank-a-kai machine.

Dracunyan is a powerful vampire, S-Rank Yo-Kai, who can convert other Wib Wobs into himself. He is an important tool for unlocking hidden stages and earning stars in later stages. His Soultimate move is also a great offensive and defensive weapon since it allows you to quickly create bigger Wib Wobs, get more bonus balls and open fever mode faster. 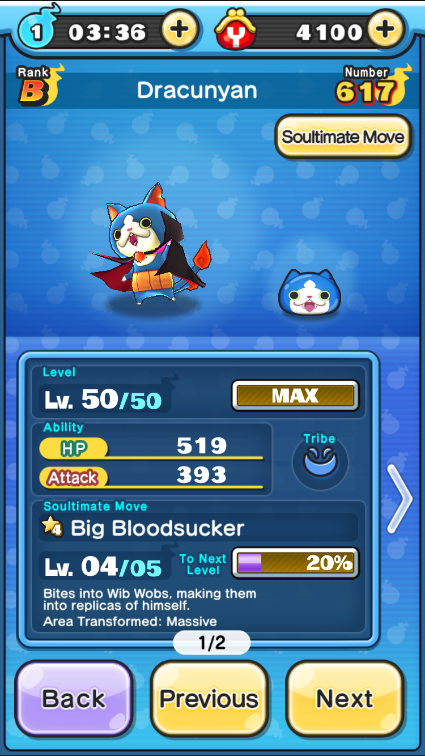