How do I change my character in Super Mario Run? 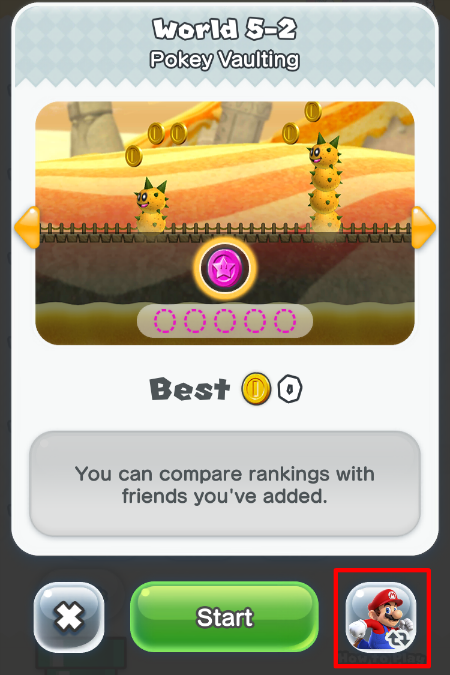