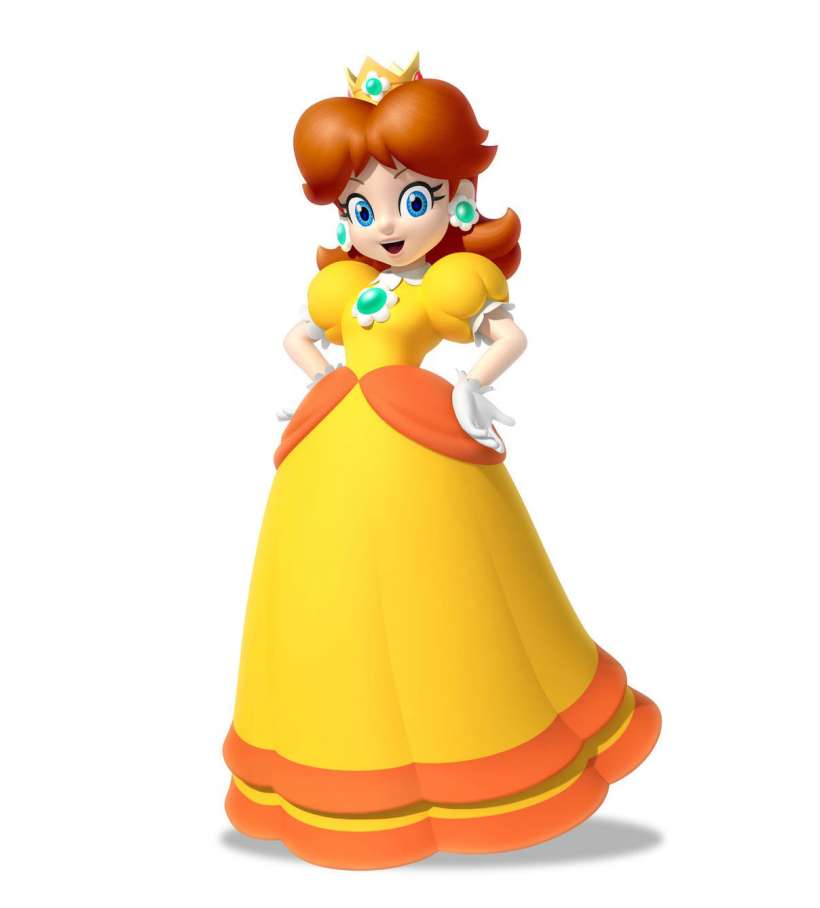 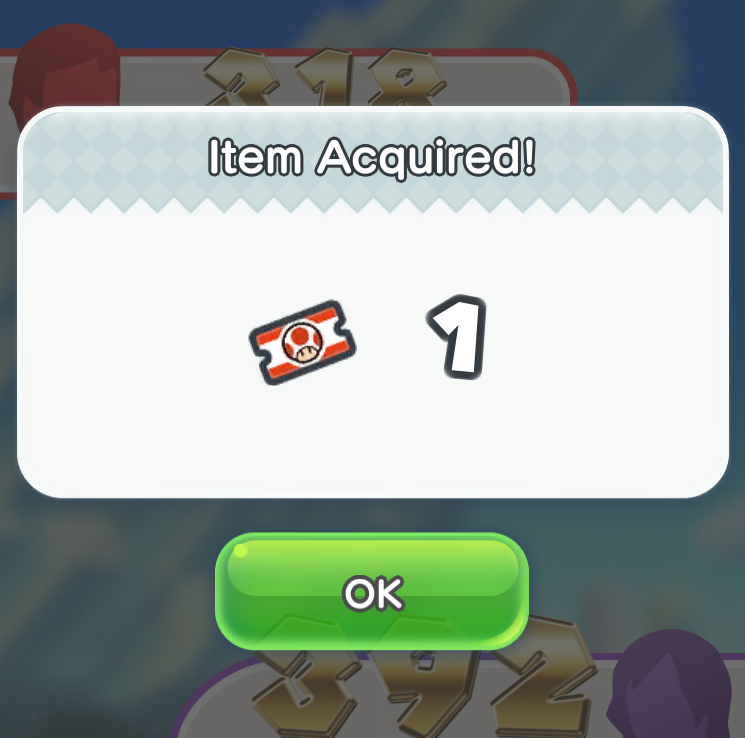 Nintendo has added a limited time event after rumors surfaced that the video game company had no plans to release updates for Super Mario Run. The free Friendly Run event is the second update released by Nintendo after the game's initial launch to the App Store on December 15th. Nintendo added the Friendly Run mode as a practice option back on December 20th. In Friendly Run, players can compete against their friends in timed races for bragging rights. 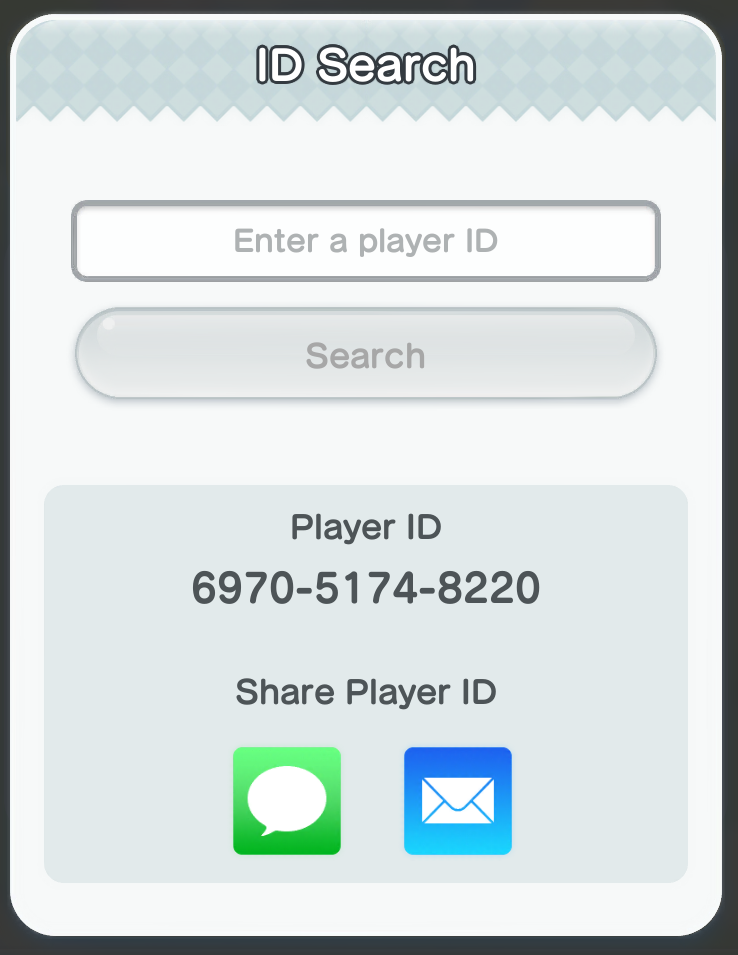 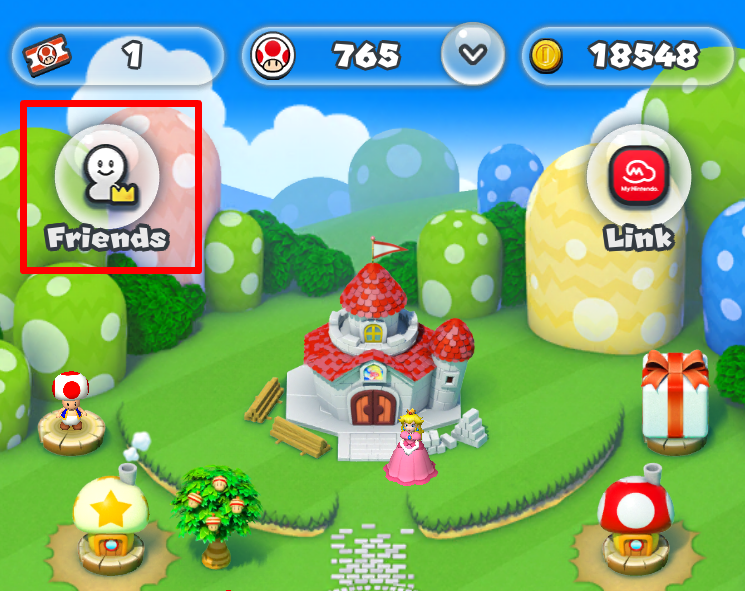 Nintendo has returned to its 12-digit player ID system in Super Mario Run. Luckily there are several ways to connect with your friends within the app. Adding friends allows you to see their best coin tally for each world, access their player stats and play them in the Friendly Run mode. Here's how to add friends in Super Mario Run: