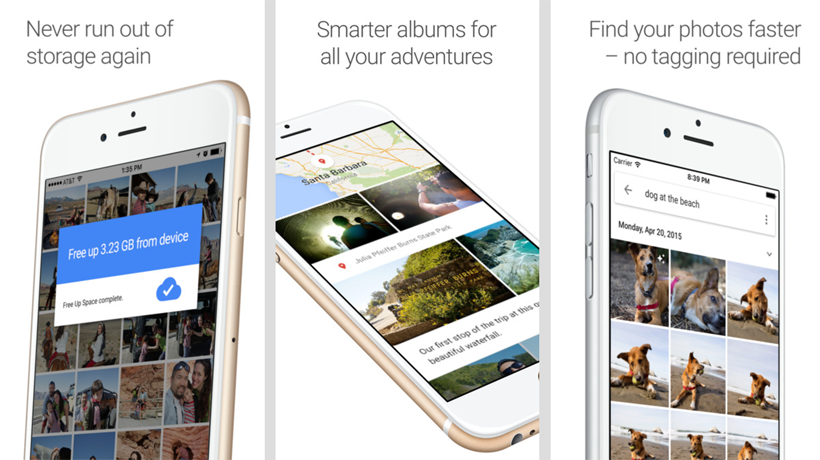 For iPhone, iPad and iPod touch owners not familiar with Google Photos, the app provides a free, unlimited cloud storage solution for photos (up to 16 megapixels) and videos (up to 1080p HD resolution). The real strength of Google Photos comes with its organizational and visual search capabilities. With no tagging required, search terms such as "dog" will find pictures of your canine friends automatically.

Google Photos can also automatically create albums, collages, movies, panoramas, looping videos and GIFs. Built-in photo and video editing tools can be used to adjust lighting, apply content-aware filters, and more. The app has received a solid five-star rating on iTunes, with glowing media reviews from outlets such as The Verge and Wired.

Google Photos was launched in May 2015 and is often updated. Find Google Photos free on the App Store. Google Photos requires iOS 9.0 or later and 165 MB of free storage to install.