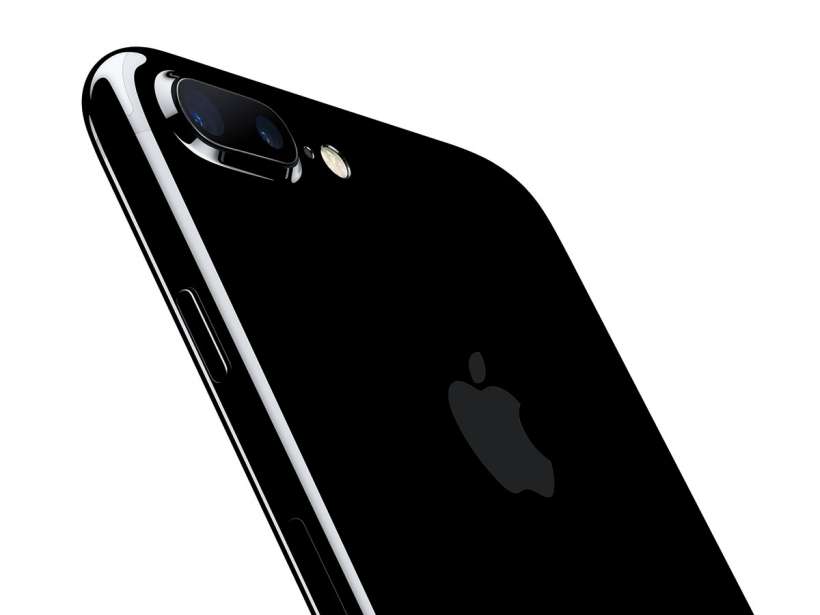 A new supply chain report from Korea Economic Daily (via The Investor) supports claims that the iPhone 8 will ship with facial recognition capabilities. The report notes that LG Innotek "will supply facial recognition camera modules for the upcoming iPhone." The new camera will reportedly include the ability to sense the 3D space giving it face recognition, iris recognition and 3D selfie capabilities, according to Apple analyst KGI Ming-Chi Kuo via 9to5Mac.

The LG Innotek will allegedly achieve better accuracy than the current front-facing camera on Samsung’s Galaxy S8, which uses 2D face recognition technology. Apple is also expected to use algorithms developed by PrimeSense, a company they acquired back in 2013. PrimeSense is known for developing the original Microsoft Kinect’s technology.

Barclays believes the iPhone 8 will ship with facial recognition and augmented reality features on both the front and rear-facing cameras. The iPhone 8 is also expected to feature a True Tone display, originally introduced on the 9.7-inch iPad Pro, a curved OLED display, wireless charging and an embedded Home button due to the new bezel-less design.

There have also been conflicting reports about the iPhone 8 release date. Some have claimed the next-generation handset will be delayed until late October or early November, while a recent report from Digitimes said it will be released on schedule with a keynote in September followed by an early October launch.