How to check which apps work with Siri on iPhone 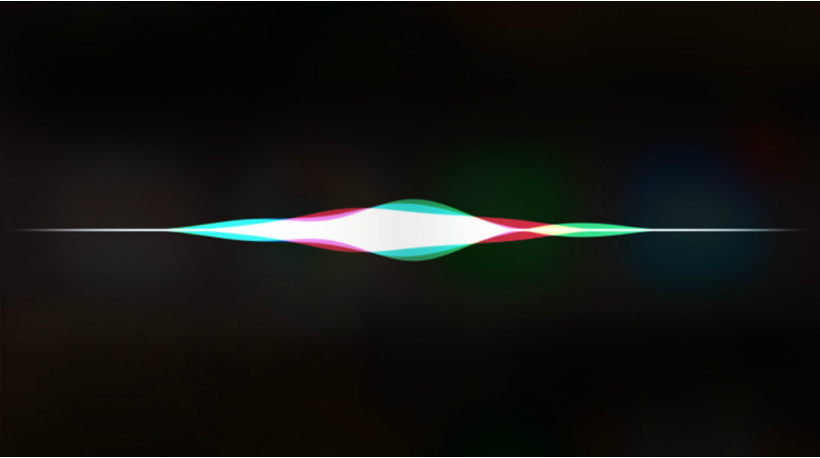 There was an almost palpable collective feeling of “Finally!” among iOS users when, with iOS 10, Apple introduced third-party app integration with Siri. This allows you to interact with third-party apps via Siri, so you can, for example, order an Uber or Lyft through the digital assistant, or dictate a message to WhatsApp and so on. It isn’t always apparent which apps have updated with Siri integration or if they have, what functionality they have with Siri. There are a couple ways that you can find out which of your installed apps will work with Siri and how to use them, here’s how: 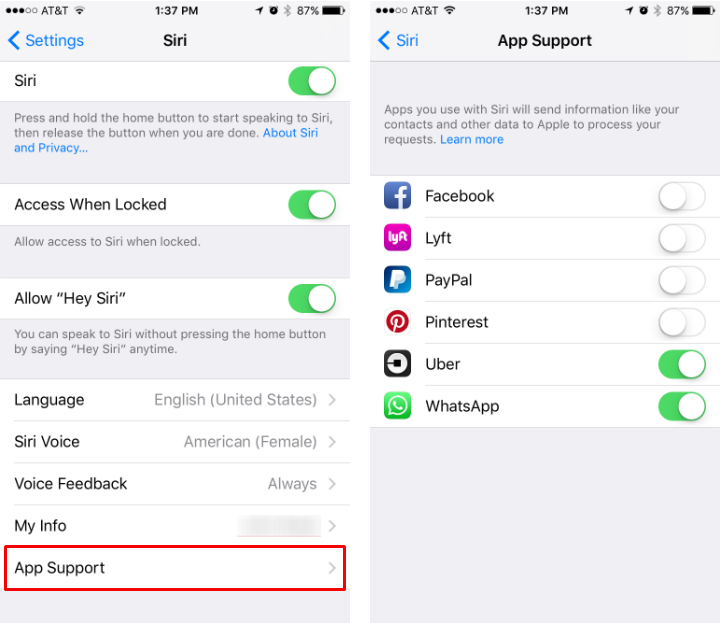 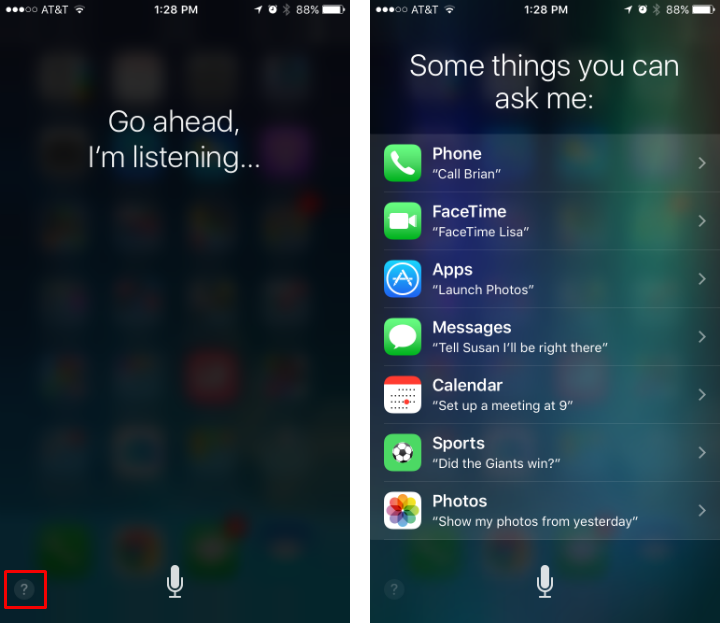 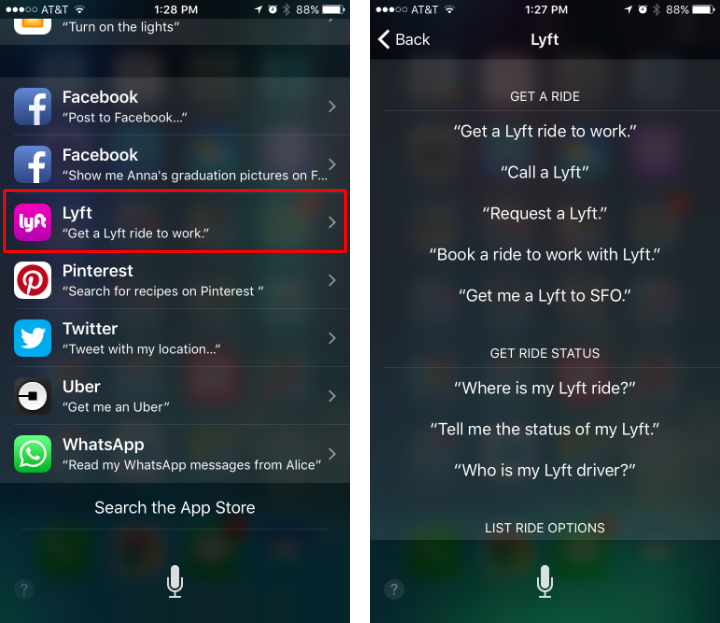