How to send WhatsApp messages with Siri 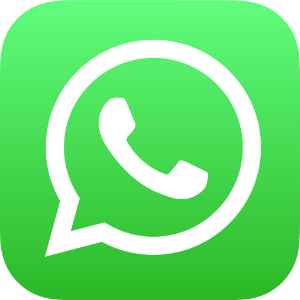 If you are an avid WhatsApp user, you will be pleased to know that the popular messaging service has updated its app to work with Siri. With iOS 10, Apple opened up some of its apps to third party developers, allowing their apps to be accessed directly from native apps like Maps and Siri, thereby streamlining tasks such as ordering an Uber, reserving a table, sending a message, etc. WhatsApp is among the early adopters, which include other popular apps such as Uber, Lyft, Skype and OpenTable among others. By using "Hey Siri" you can now send WhatsApp messages hands-free, here's how to do it: 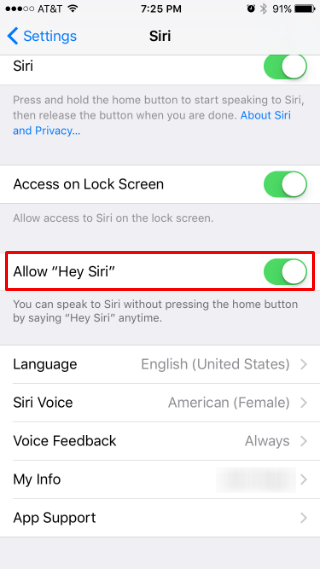 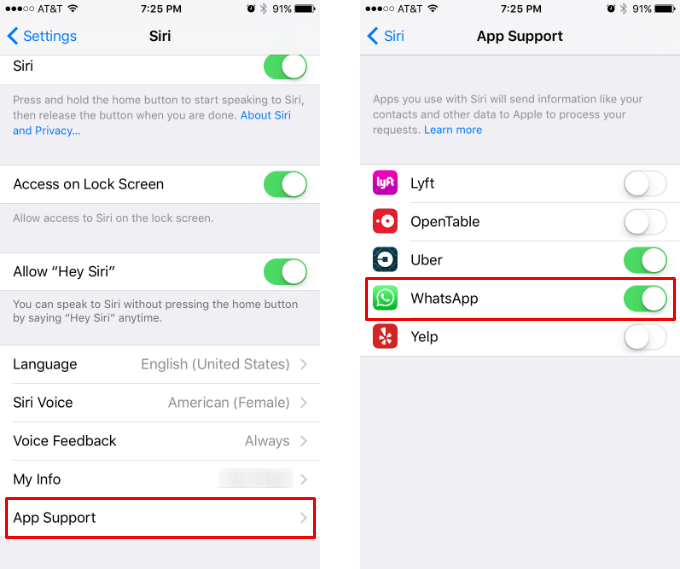 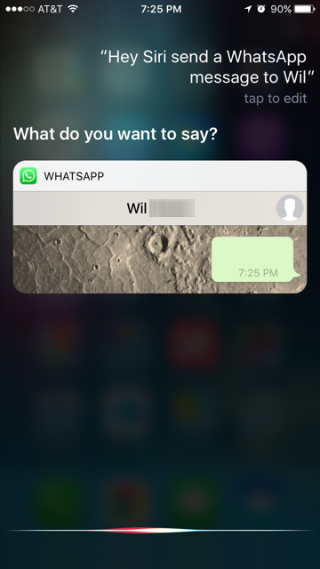 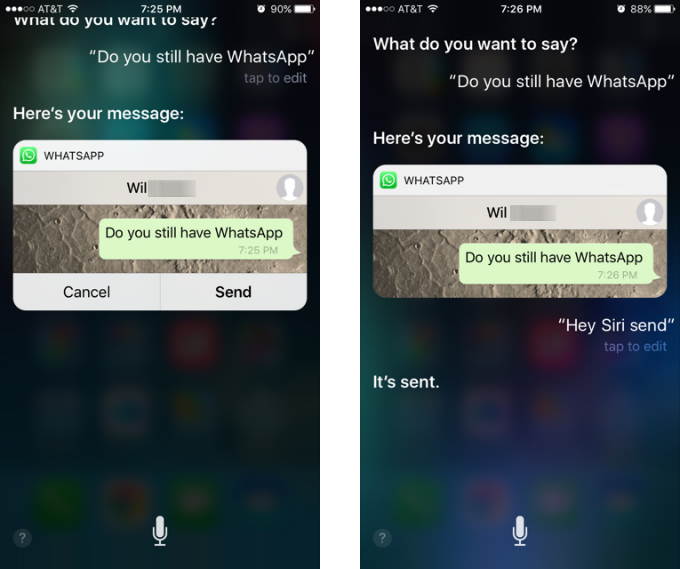 That's all there is to it. Look for many more third party apps to integrate with Siri in the coming months.