How to order an Uber with "Hey Siri"

With iOS 10 Apple has finally given app developers access to Siri via SiriKit, which should lead to the digital assistant being a whole lot more useful in the near future. Uber is among the early adopters that have integrated their apps with Siri, allowing you to order your ride simply by saying "Hey Siri" rather than opening the app and tapping and typing away. In order to use this feature you will need the Uber app and an account, then you will need to set it up to work with Siri. Here's how: 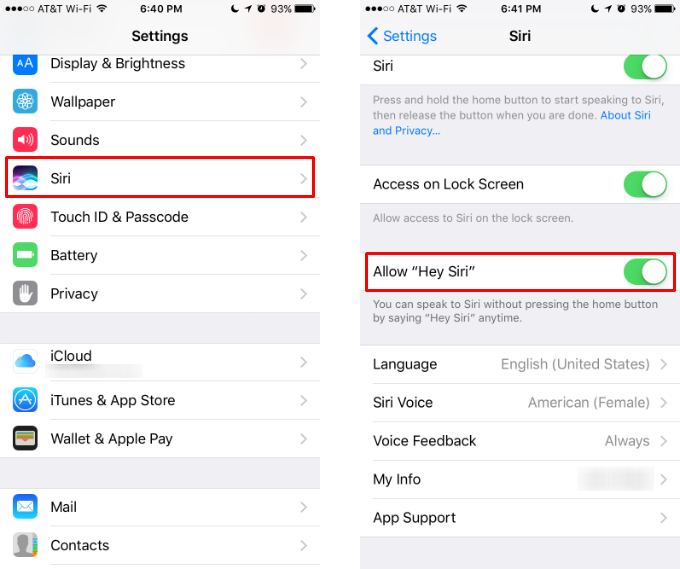 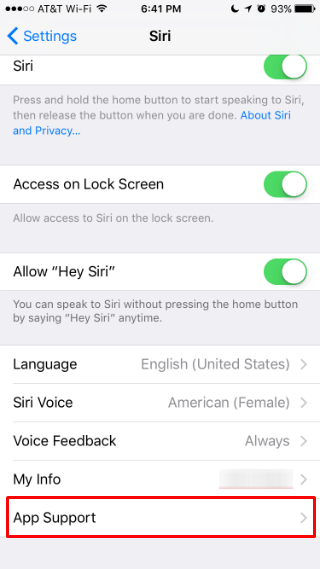 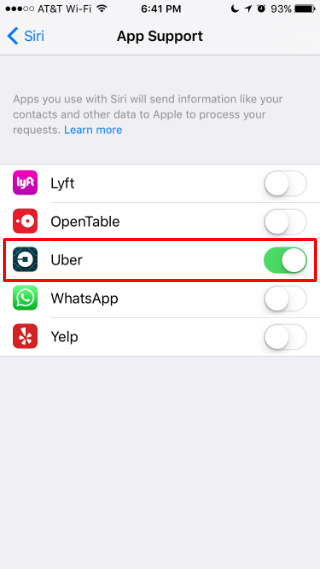 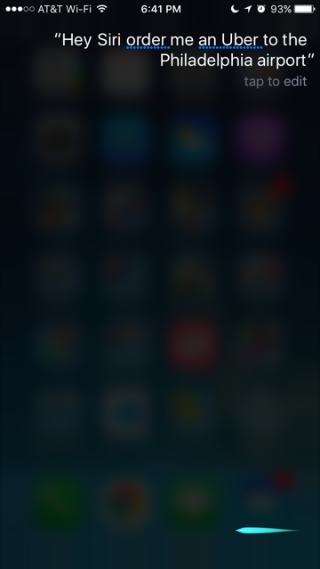 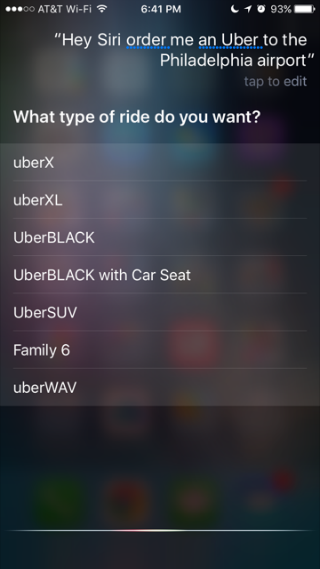 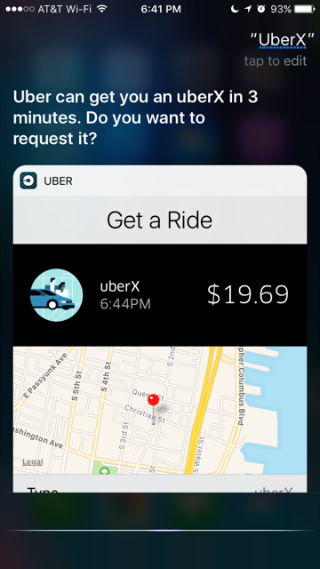 iOS 10 has also opened up the Maps app to third party developers and Uber has jumped on that as well, allowing you to order an Uber directly from your Maps.