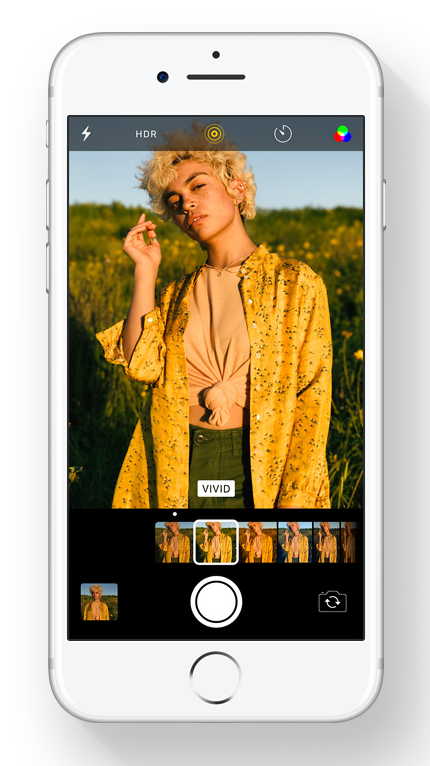 Apple supplier and camera lens provider Largan Precision confirmed today during a press conference that it is prepared to begin shipping lenses for 3D sensing in the second half of this year.

"We will have lenses for 3-D sensing ready to ship in the second half this year," said Adam Lin, Largan's chief executive (via via Nikkei).

Lin did not specify the company who ordered the shipment, but some experts believe the camera components are headed to Apple for the iPhone 8.

The 3D sensors enable facial and iris recognition, according to Nikkei.

Jeff Pu, an analyst at Yuanta Investment Consulting, believes Apple will be the only manufacturer to utilize facial recognition this year. Pu estimates that Largan will produce around 50% of the 3D lenses, and 90% of the rear camera lenses needed for the next-generation iPhone.

Analyst Ming-Chi Kuo of KGI also noted in February that the iPhone 8 will include a "revolutionary" front-facing camera for "face recognition, iris recognition, and 3D selfies."

The iPhone 8 is expected to launch this fall alongside iOS 11.