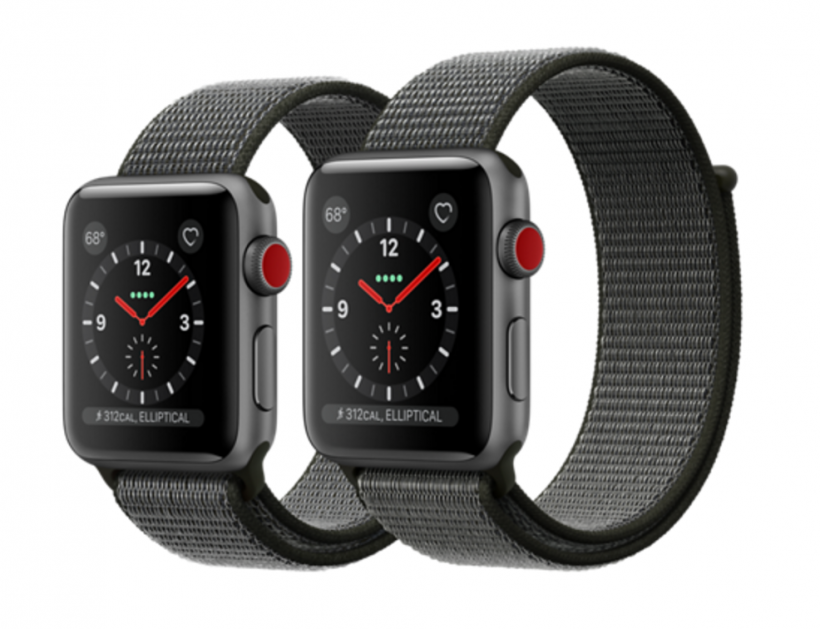 In typical fashion, Apple opened pre-orders for several of its upcoming fall products on Friday at 12:01 AM Pacific time. While the initial batch of iPhone 8 pre-orders did not sell out in the first few hours, over the weekend delivery dates have slipped. In fact, now that over two days has passed, shipping times across the board have increased on the device lineup.

For the most part, those who were lucky enough to get their pre-order in Friday or early Saturday will receive the iPhone 8, iPhone 8 Plus, Apple Watch Series 3 or Apple TV 4K on Friday, September 22nd. These buyers are already receiving notification from Apple stating items are "Preparing for Shipment". In the past, some have even received their devices a day early. For everyone else, shipping times are pushed back as supply meets demand.

One alternative is to brave the lines at the Apple Store or a third-party retailer on launch day. Some stores will open early on Friday, September 22 to help accommodate any crowds. So what are the current shipping times for Apple's latest products?

The iPhone 8 and iPhone 8 Plus are now shipping in 1-2 weeks when pre-ordered today. Some models are still available for September 22 delivery, such as the 256 GB AT&T iPhone 8 in Space Gray.

Looking for an Apple Watch Series 3 with GPS + Cellular? The LTE-capable Apple Watch looks to have experienced the strongest demand over the weekend, with units shipping in 3-4 weeks. Some models of the Series 3 with GPS only are still scheduled for delivery on September 22, including the Space Gray aluminum 42mm.

Last but not least, pre-orders for the Apple TV 4K with 64 GB of storage are now shipping in 2-3 weeks. For a shorter delay, the 32 GB model can be ordered with a delivery date around October 2-4.