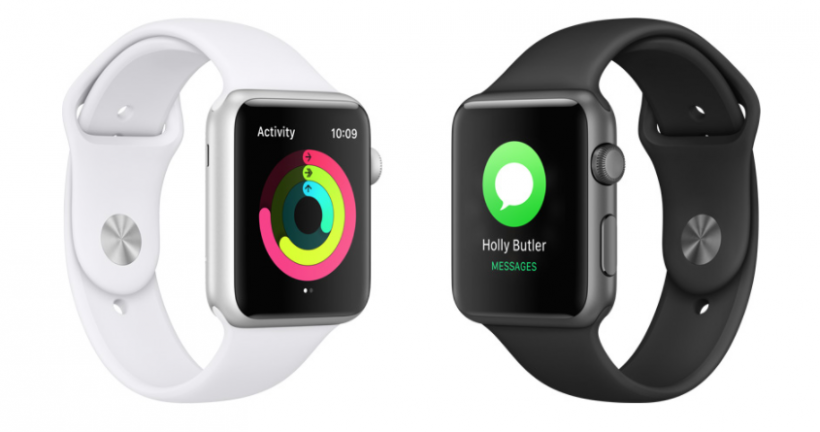 Apple is again receiving accolades for it products, in this case from TIME magazine. The recently launched iPhone X was included on two best of 2017 lists, with the Apple Watch Series 3 joining the party. When it comes to the top 10 gadgets of the year, the iPhone X took second place behind the Nintendo Switch. Apple Watch Series 3 landed in ninth place, thanks to its LTE support.

Other products honored with the top gadget designation include the Microsoft Surface Laptop, DJI Spark drone, Samsung Galaxy S8, SNES Classic, Amazon Echo, Xbox One X, and Sony Alpha A7R III digital camera. TIME notes that 2017 was the year of the voice-activated assistant, and 2018 won't be far behind after the Apple HomePod launch early next year.

iPhone X was also named one of the 25 best inventions of 2017 by TIME. The magazine cites Dan Riccio, Apple's senior vice president of hardware and engineering, who explains "I look at the design as something we really wanted to do since day one." Jonathan Ive, chief design officer views the iPhone X as "in some sense a completion of a chapter."

TIME describes the iPhone X as "arguably the world's most sophisticated smartphone." Face ID and the Super Retina Display are features that "set a new standard for phones to come." The magazine also detailed the reasons for including Apple Watch on the top 10 gadgets list:

"The freedom to leave your phone at home when you step out to walk the dog or go on a run may be just enough to persuade smartwatch skeptics that the Apple Watch is worth considering, especially for athletic types."

The Apple Watch Series 3 can be purchased with GPS and cellular starting at $399. Non-cellular (GPS-only) models start at $329.

The iPhone X starts at $999 and remains in limited supply depending on the model.

I bought an apple watch and I am looking forward to ordering an iphone x. I like the Face ID security feature instead of the old Home button. Removing the Home button completely cleaned the front of the iPhone X and made it look a lot better