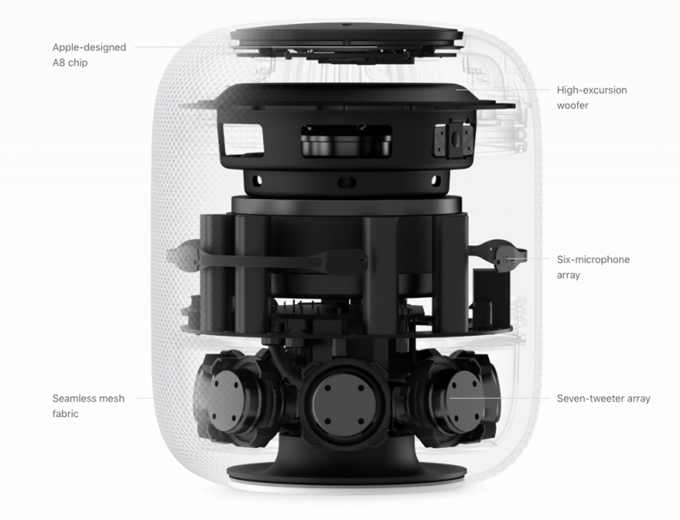 Apple fans looking to pick up a HomePod during the holiday season will have to wait a bit longer. While the device was originally slated for a December launch, Apple has told TechCrunch it needs more time to get the production process just right. The HomePod will start shipping in early 2018.

Apple released the following statement through a spokesperson:

“We can’t wait for people to experience HomePod, Apple’s breakthrough wireless speaker for the home, but we need a little more time before it’s ready for our customers. We’ll start shipping in the US, UK and Australia in early 2018.”

Similar delays accompanied the initial launch of AirPods, which Apple decided to push back two months to ensure the product was ready for prime time. Unlike AirPods however, the HomePod will be missed during the entirety of the holiday shopping season.

The HomePod can be used to access Apple Music, HomeKit and a variety of other tools. AirPlay 2 makes it possible to stream audio to two HomePods simultaneously from one iOS device. HomePod scans a room and modifies audio output from its seven tweeters and subwoofer to optimize sound reproduction. The six-microphone array listens for voice commands, automatically cancelling out background noise and any music that's playing.

Look for the HomePod to arrive shortly after the New Year.