Spotify, Pandora may be coming to HomePod 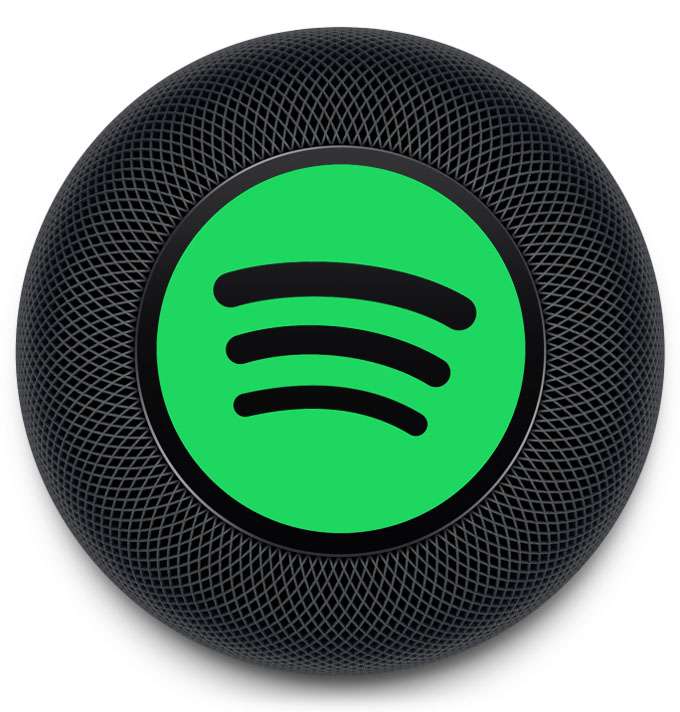 Apple is reportedly discussing whether to allow the HomePod to directly stream third-party music services such as Spotify or Pandora. Currently Apple Music is the default streaming service. Playlists from other services can only be opened by connecting to the HomePod via AirPlay.

The report by Bloomberg cites internal company meetings on the topic. Other smart speakers competing with Apple's HomePod include native support for third-party streaming services. Apple has been criticized by Spotify for making Apple Music the default music player in Siri, and not allowing Spotify to stream directly on the HomePod.

Apple is also said to be considering letting iOS users replace other default apps. For example, Pandora could be set as the default music service in Siri. Instead of Safari or Mail being default apps for web browsing or email, iPhone owners would have the ability to select Outlook or Chrome apps instead. Sending messages might even be allowed using WhatsApp by default instead of the stock Messages app. Any changes aren't likely to go forward until the launch of iOS 14.

Android users are accustomed to choosing default apps, much like on a desktop or laptop. Giving Apple device owners more latitude to choose default apps could make the iPhone, iPad, and iPod touch more flexible. When it comes to the HomePod, native support for more streaming services would not only deflect Spotify's complaints, but could boost sales against competing smart speakers.