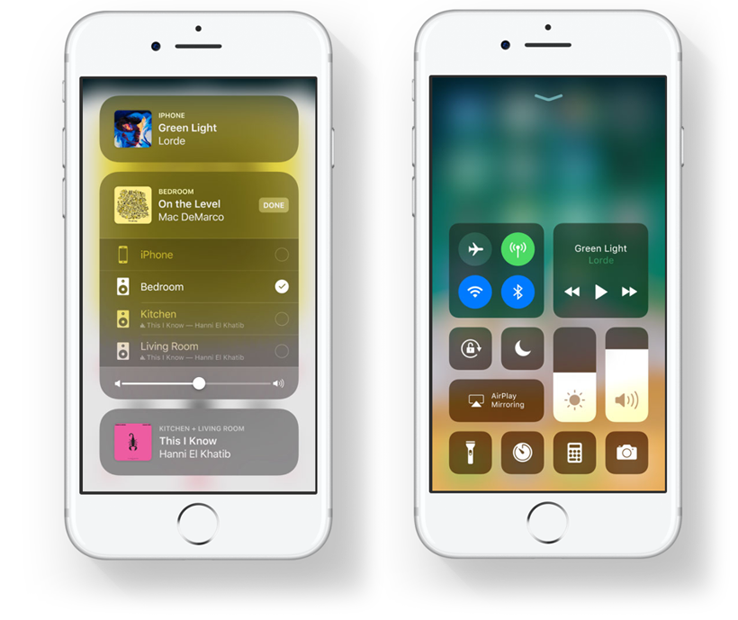 Several sites received access to the iOS 11 golden master late Friday, in what appears to be a deliberate leak to the press. Apple was saving a few surprises in the firmware for Tuesday's product announcement. At the top of the list were the official marketing names for the latest iPhones. According to developers who have examined the iOS 11 golden master code, Apple will launch an OLED "iPhone X" alongside an "iPhone 8" and "iPhone 8 Plus".

The iPhone X will feature 3GB of RAM and 6-core A11 processor inside. Face ID is set to replace Touch ID as a new mechanism for accessing the device. In fact, developers were able to run the Face ID setup process, which scans the user's face in 3D. Apple Pay will also use Face ID, although payment must be confirmed by pressing the power button.

Evidence was also found confirming the "Apple TV 4K". The update will bring UHD video support to Apple's set top box, and requires a 15 Mbps for streaming at 4K resolution. Other tidbits include the launch of an LTE-equipped Apple Watch Series 3, which will share a phone number with the paired iPhone. Apple will also refresh its wireless AirPods with a new version.