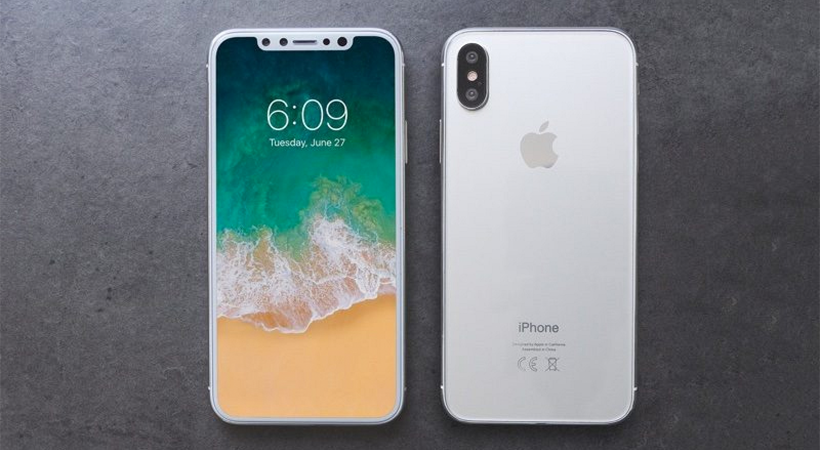 Apple has already sent invites to its fall iPhone event, however there were no clues as to the agenda for September 12. While a dramatically redesigned 10th-anniversary iPhone is expected, most reports have also described an incremental upgrade commonly referred to as the iPhone 7s. Now 9to5mac claims Apple has other plans for the upcoming iPhone names.

The OLED model will be named 'iPhone Edition'

Apple's flagship device with an edge-to-edge display will take naming cues from the Apple Watch. "iPhone Edition" is allegedly the proper name, as discovered by major iPhone case manufacturers. Some case packaging is already in print using this convention, with other sources from the supply chain claiming to have seen Apple's completed iPhone Edition packaging.

This brings us to the second-tier iPhones which will launch alongside the iPhone Edition at a lower price. Apple is expected to upgrade the existing iPhone 7 and iPhone 7 Plus, however thanks to the addition of wireless charging both devices will be slightly larger. The same report claims Apple will skip the 7s naming convention entirely, instead going right to "iPhone 8". This makes sense considering the significant changes expected.

The iPhone 8 and iPhone 8 Plus will include upgraded internal components and a redesigned chassis with glass back, to accommodate wireless charging. The devices are expected to continue use of Touch ID and include a home button much like current models.

Really looking forward to the new Iphone since I didn't update my phone in a while.