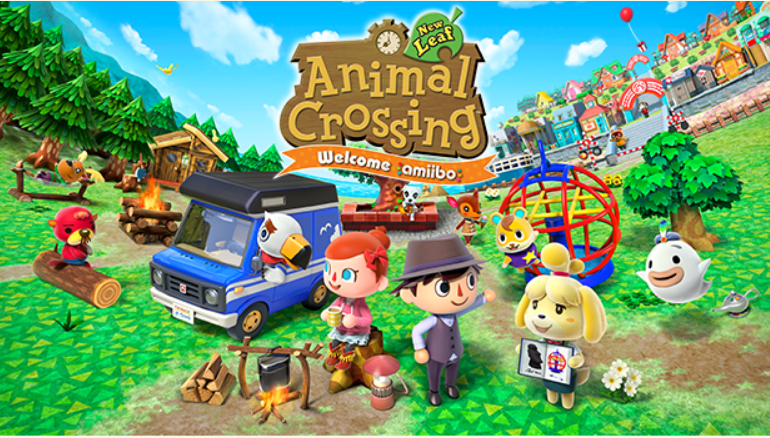 Nintendo on Tuesday announced that Animal Crossing: Pocket Camp is coming to iOS and Android in "late November." In the game, players can manage their own camp by crafting furniture and other amenities. The game will include areas for players to fish, collect fruit and catch bugs, and side missions for players to make new friends and earn rewards by helping other animals.

Players will need to collect materials to give to the camp handyman, Cyrus, to build furniture and other items to attract different animals to their campsite. Animals will then make return visits making that camp. Players will also be able to build large attractions like as merry-go-rounds, and customize their onsite camper.

Nintendo will support the game with upcoming seasonal events that will bring additional items and new things to do.

Nintendo has decided to go the freemium route with Animal Crossing offering an in-game Leaf Ticket currency. Players can purchase additional Leaf Tickets as IAPs. Leaf Tickets can then be used to purchase materials or speed up timers within the game. The freemium model differs from Nintendo’s first mobile release, Super Mario Run, which included a one time in-app purchase to unlock the full game.

Nintendo did not announce a specific release date for Animal Crossing but did say it will be available in November. Both iOS and Android users can pre-register for the game at pocket-camp.com.