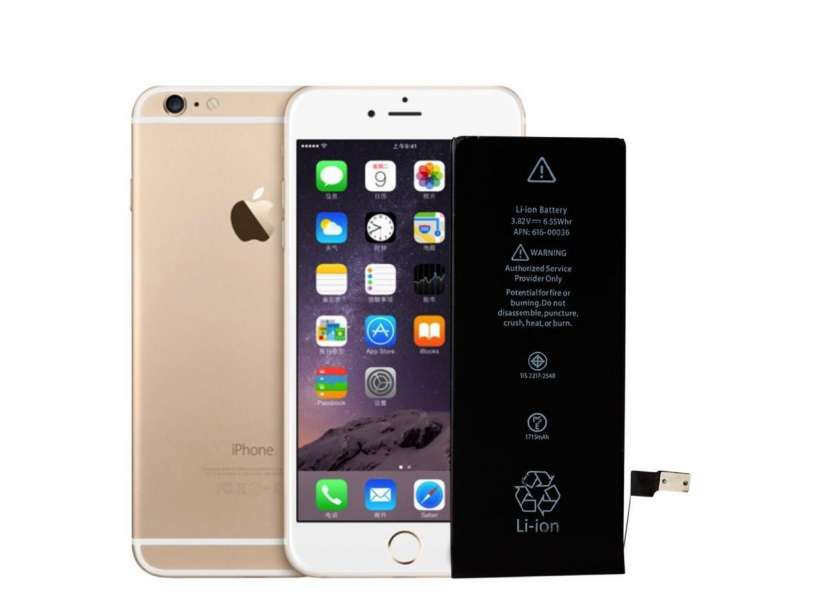 Apple is doing its best to pacify disgruntled iPhone owners after the performance throttling controversy revealed last week. The iPhone maker originally said it would begin offering $29 battery replacements to any iPhone owners whose qualifying device passed a diagnostic test. Now according to an internal memo obtained by iGen, Apple retail employees have been instructed to offer the reduced rate to any customers who request a replacement.

You still need to have an iPhone 6, iPhone 6 Plus, iPhone 6s, iPhone 6s Plus, and iPhone SE to qualify for the replacement, but your device no longer has to hold 80% or less of its charge to be eligible. This means Apple will allegedly now replace your battery for $29 no questions asked.

Apple originally said that the $29 replacements would begin in late January, but began offering the reduced rate earlier this week.

The reduced replacement program began after it was revealed that Apple was throttling older devices due to battery performance. Apple posted an apology letter to its website explaining how batteries aged, and how it was addressing customer concerns. One of the offered solutions was reducing out-of-warranty battery replacements by $50. The apology was published around the same time a dozen or so class action lawsuits filed around the world.