How to clean up your Photos clutter with Gemini 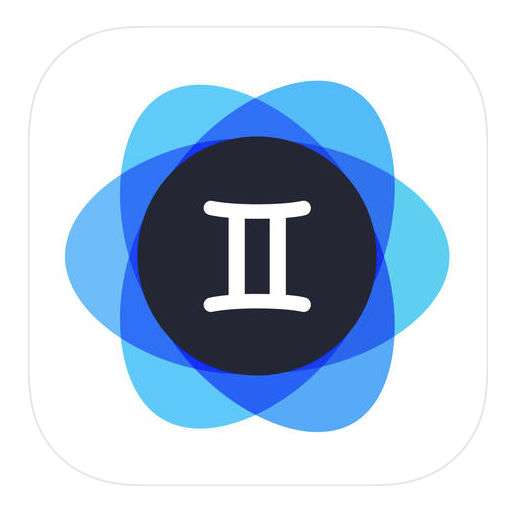 Having an iPhone with a nice camera and plenty of storage coupled with an album that lives in the cloud rather than on the device can lead to having an enormous amount of photos. This is especially true if you are the type that takes many shots of the same subject while planning on deleting all but the best one later, which invariably results in hundreds, if not thousands of duplicate photos taking up space on your camera roll. Aside from duplicates, everybody's photos surely include shots that were never meant to be saved, like when you took a pic of the bottom of a friend's router five years ago so you could type in the WiFi password on your laptop, or you took a screenshot of a recipe and so on. While you could suck it up and spend an afternoon or more cleaning it up, there are apps available to help you de-clutter more efficiently.

Gemini Photos for iOS will help you locate duplicates, blurry photos, photos of text and other clutter and let you get rid of them en masse. While it does require a subscription for continued use, there is a three day free trial period, so even if you decide you don't want it you'll at least be able to clean up your Photos once. Here's how to get started on iPhone or iPad:

That's all there is to it. Gemini will save you time by quickly identifying your clutter. If you signed up for the free trial, be sure to view your subscription and cancel it if you want, because it will be set to renew in three days for $1.99 by default.