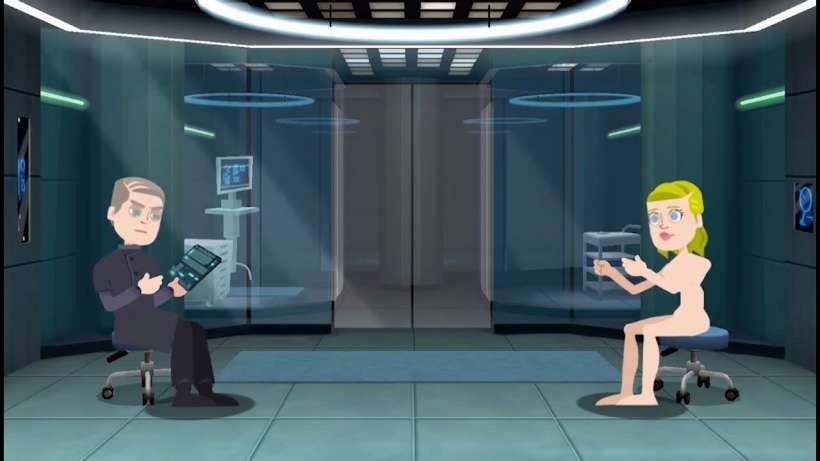 It's always interesting when an adult television show or film is turned into a PG-13 money grab. Back in the 80s' violent films like Rambo and Robocop were routinely turned into cartoons for children. Now instead of cashing in on violence for children, mature series like Game of Thrones are monetized as freemium apps on the Apple App Store and Google Play. The popular HBO TV series Westworld is the latest to be transformed into a free-to-play game for mobile devices.

The science fiction western is now a free building title available on the Apple App Store. In Westworld the video game, you are tasked with building your own theme-park filled with artificially intelligent hosts. You're given control of the official Delos Park Training Simulation (DPTS), and are in charge of keeping guests happy by building famous park locations from the television show. Your main goal is to match the right guest to the right host by performing diagnostics, addressing glitches, and unlocking reveries.

Westworld is another typical building title with timers, in-game currency, and premium currency. If you like games like SimCity BuildIt or The Simpsons: Tapped Out, then you'll be happy with the mobile version of Westworld.

Westworld is available now for free on the App Store. It includes in-app purchases for gems and other game packs.