Five Nights at Freddy's spinoff delayed for being too dark 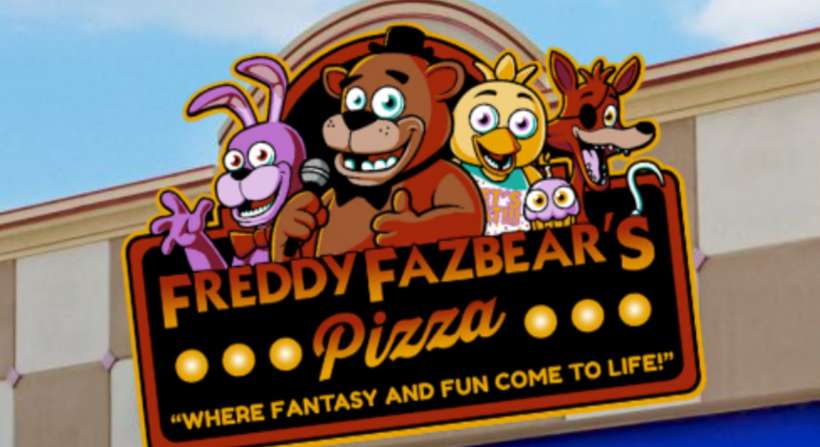 This is odd coming from a developer who is known for randomly releasing his games early. Cawthon was even forced to pull his previous RPG FNaF World because he released it too soon.

It is unknown if Cawthon's announcement is real or just a publicity stunt. It's hard to believe he would miss the opportunity to release a title like Sister Loaction in October, especially since he has been teasing it for so long.

Cawthon has also removed any mention of Sister Location from his website. Scottgames.com recently featured the tagline " "everyone, please stay in your seats" to advertise the upcoming spinoff.

Sister Location was originally scheduled for a fall 2016 release. The game continues the story of Freddy Fazbear's Pizza and its killer inhabitants. Here's the official Steam page description:

"Welcome to Circus Baby's Pizza World, where family fun and interactivity go beyond anything you've seen at those *other* pizza places! Now hiring: Late night technician. Must enjoy cramped spaces and be comfortable around active machinery. Not responsible for death or dismemberment."

the darker, the better!