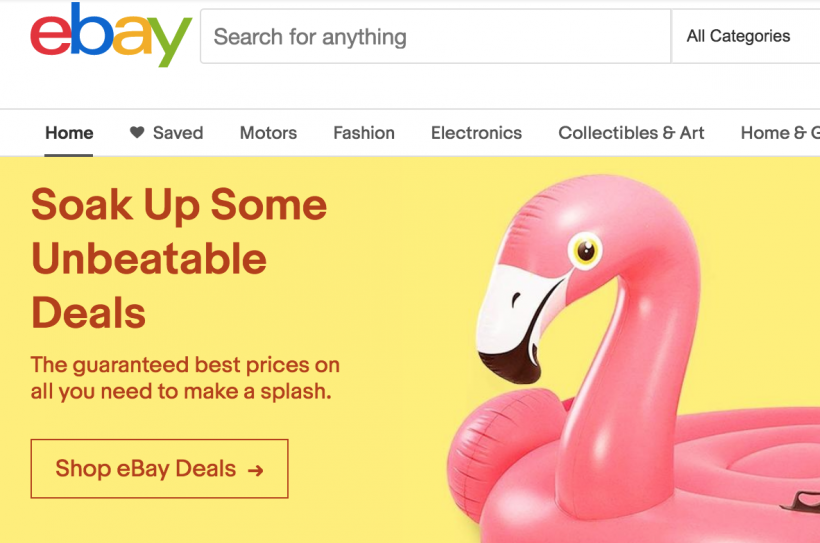 Buyers and sellers using eBay will soon be able to use Apple Pay for transactions. eBay will begin rolling out the payment service starting this fall. The announcement comes as eBay has been working to start offering alternatives to PayPal, which split with eBay into an independent company back in 2015.

eBay will begin the process of adding Apple Pay by first offering the option to Marketplace customers, and ramping up the implementation next year. The rollout of Apple Pay to everyone should be complete by 2021. The move is part of eBays transition to a new payment system, which will presumably support many other options besides PayPal and Apple Pay.

eBay issued the following statement on Apple Pay integration with its website and apps:

Apple Pay is one of the most ubiquitous forms of payments and provides users with an easy, fast and secure way to pay. Offering Apple Pay as a form of payment on eBay is the first step in providing more choice and flexibility in payment options to our tens of millions of buyers.

eBay is expected to continue its relationship with PayPal going forward, at least through the year 2023. The company also announced a partnership with Square's quick financing service, which would provide sellers with a way to receive loans to help grow their businesses on eBay.

Apple Pay continues to grow, with the latest year-over-year active users doubling in number. Transactions using the service have tripled during the same time period. Apple has said that Apple Pay is available in half of all retail stores in the US. Apple Pay continues to expand to new markets, including in China, Japan, Poland and Ukraine.