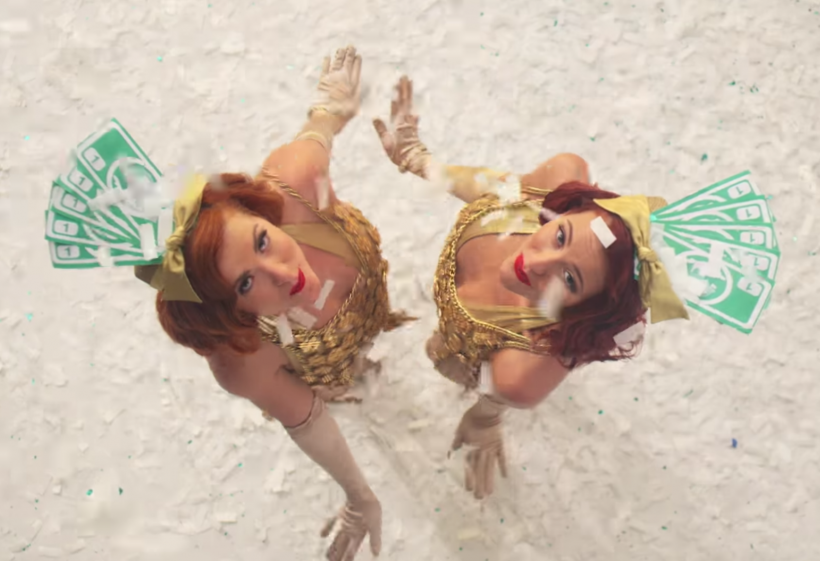 Well it was fun while it lasted. Snapchat will officially discontinue its Snapcash payments service on August 30th. After almost four years of partnership with Square to bring peer-to-peer payments to Snapchat, the company has confirmed the closure with no further explanation. Users will be notified within the app and through Snapchat's support site.

The move to abandon Snapcash could be partially due to the service's growing reputation. Snapcash has become known as the preferred payment method for various adult-themed content. This may not be much of a stretch for Snapchat, which has itself been known for facilitating its users' penchant for NSFW selfies. But the association between Snapcash and these activities may have convinced the company to avoid a public relations nightmare in the making.

Competitor Venmo recently came under fire for making information about payments between users public by default. What Venmo touts as a "social" feature inadvertently exposes the details of transactions to others in the app and anyone accessing the Venmo API. In any case, Venmo and other payment services such as Apple Pay Cash, Square Cash, PayPal and Zelle won't mind one less competitor in the market.

For its part, Square still supports a thriving payments platform, with over seven million users of Square Cash. While their partnership with Snapchat may be ending, the company continues to develop its own features amid strong growth.