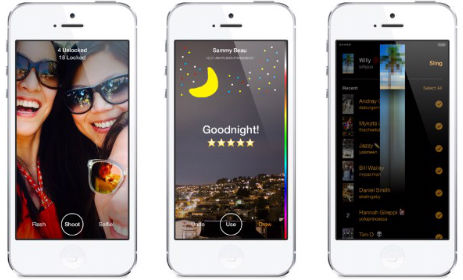 Reuters threw its weight behind iWatch rumors claiming "Taiwan's Quanta Computer will start mass production of Apple first smartwatch in July." According to sources, the watch will feature a 2.5-inch rectangular display and wireless charging. Apple is also reportedly reaching out to athletes such as Kobe Bryant to test the new wearable device.

Apple seeded iOS 8 beta 2 to developers on Thursday. You can see all the release notes and changes here.

Amazon got into the smartphone game after announcing the Fire Phone at a press event held in Seattle. The 4.7-inch handset is pre-loaded with Amazon services such as the newly launched Prime Music, and "Firefly" technology which allows users to use the device's built-in camera to buy products through Amazon.com. The Amazon Fire Phone will begin shipping on July 25, 2014 for $199 on-contract, and starting at $649 off-contract.

Apple has updated its App Store Review Guidelines to allow apps that accept virtual currency such as Bitcoin as long as they comply with all state and federal laws.

And finally, Apple launched an entry-level 21.5-inch iMac for $1,099 and reduced the price of Apple TV in Europe.