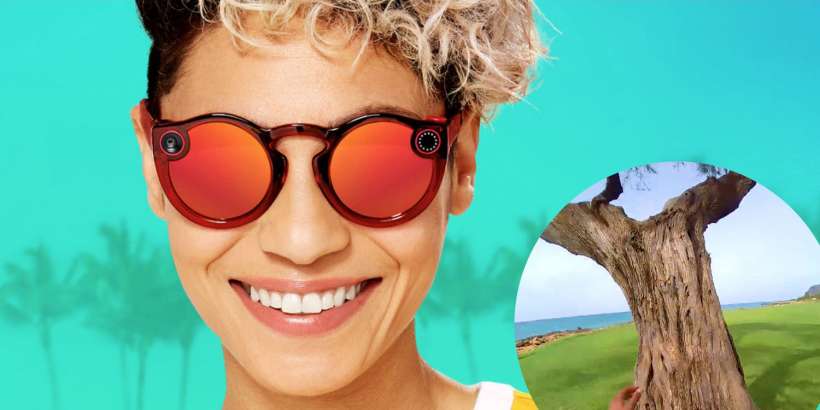 Snapchat isn't giving up on wearable hardware launching its next-generation Spectacles on Thursday. The company's first foray into the hardware business didn't go well as demand for the original Spectacles waned, leaving the company stuck with hundreds of thousands of unsold units, according to reports. Snapchat blames "fragmented sales channels" as the reason for the failure, and has ditched the Snapbot distribution model. Originally consumers had to purchase Spectacles from vending machines randomly placed around the US. The limited distribution and high price of Spectacles resulted in overall lackluster sales of the first-generation glasses even though there was a high initial demand.

This time Snapchat is offering Spectacles 2 exclusively through the app and on its website, spectacles.com. The second-generation glasses can now snap photos plus take 10 and 30 second videos. They can capture up to 70 videos on a single charge, and grab photos and video in shallow water, which isn't creepy at all. The glasses sync wirelessly with Snapchat through your phone so you can quickly share all your photos and videos.

Spectacles are now available in cooler colors like Daybreak or Twilight, and feature slimmer frames, lighter lenses and a prescription lens option through Lensabl. They're one-size-fits-most in standard adult.

Spectacles 2 are available now for $149.99. They ship with a charging case, charging cable and cleaning cloth. The case holds up to 4 full charges.