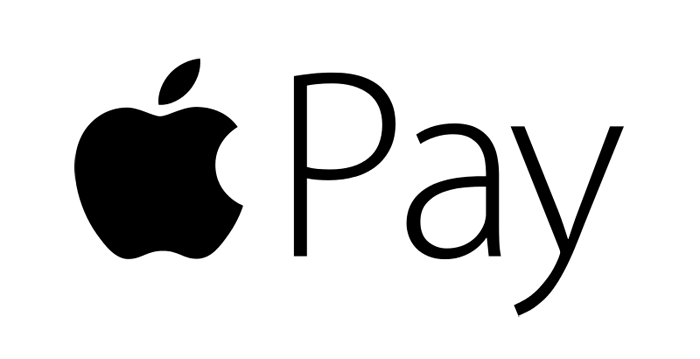 Apple Pay is now a reality in China, with the official launch happening on Wednesday, February 17. Twelve banks were part of the initial rollout, which puts Apple on course to compete with others such as Alibaba and Tencent. Now that China UnionPay processing is live, the overwhelming majority of China's debit and credit cards (to the tune of 80 percent) can be used with Apple Pay. It may go without saying, but Apple expects China to be the largest market for Apple Pay.

The hype surrounding Apple's entry into producing original TV content has dampened a bit. As it turns out, reports last week clarified that the Dr. Dre show titled Vital Signs will be primarily a vehicle to extend Apple Music. Once the show arrives, it will help promote Apple's subscription music service. There are currently over 11 million subscribers to Apple Music.

Apple delivered an open letter to its customers on Tuesday, making it clear that the company will oppose any efforts to circumvent iPhone encryption. The letter was prompted by an order by a US Federal judge, demanding that Apple assist the FBI in efforts to access data on an iPhone 5c. The phone in question belonged to one of the shooters in the San Bernadino attack. For its part, the FBI claims any help from Apple would only be applied to this individual iPhone. Look for a legal battle to commence next week.

According to Apple executives Eddy Cue and Craig Federighi, Apple will release a brand spanking new Remote app for iOS devices "in a few months". Owners of the fourth-generation Apple TV have the most to gain, as the Remote app will essentially convert their iPhone, iPad or iPod touch into a full-fledged Siri Remote. Besides duplicating Siri Remote functions, iOS users can use their device as an additional controller for multiplayer games on the Apple TV 4G.

Sony released the film Steve Jobs, directed by Danny Boyle on DVD and Blu-ray Disc. While the movie has been available on streaming services such as YouTube and iTunes, collectors can now get an official copy. The movie stars Michael Fassbender as the late Apple CEO, and is based on Walter Isaacson’s biography. Get your copy of Steve Jobs now on Amazon.com.