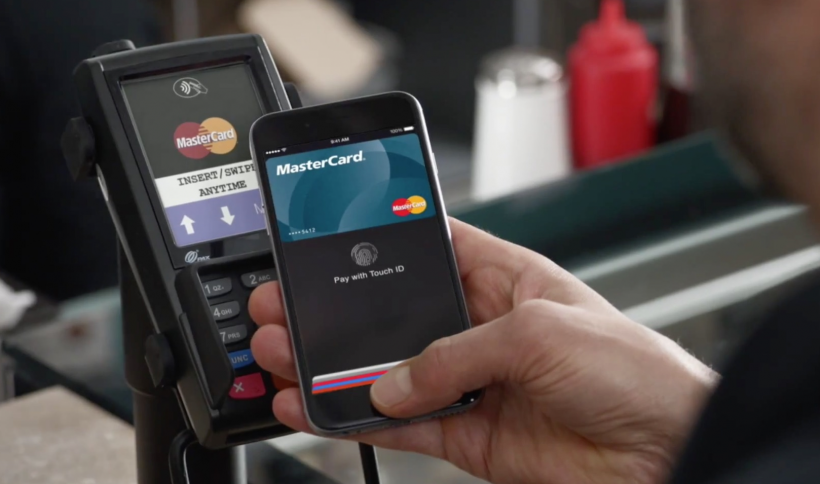 Apple Pay transactions are set to get faster thanks to changes afoot at MasterCard. Anyone using a MasterCard with Apple Pay will no longer have to worry about a signature for transactions over $50. This will make using Apple Pay even faster for those MasterCard holders who have linked their cards to their accounts.

According to MacRumors, MasterCard has done research with consumers and found that card holders are not concerned. Most believe the change will make it simpler to pay without the signature requirement. Dropping the requirement for signed receipts will have no practical effect on customer security.

While signatures are supposed to be used to prove a card holder's identity, in real life many merchants never even look at the back of the card. What actually happens is that technology including chips, tokenization, secure networks and biometrics provide even more secure methods to prove an accountholder's identity. Signatures have become a relic of the 20th century, much like carbon-copy credit card machines.

More than 80 percent of North American MasterCard transactions are already below the $50 threshold, meaning they don't require a signature at the point of sale. Competitor Visa still requires a signature for transactions totaling over $25 on its network, although the threshold for certain retailers is $50.

MasterCard holders with Apple Pay will have to wait until May 2018 for the signature requirement to be dropped on purchases exceeding $50.