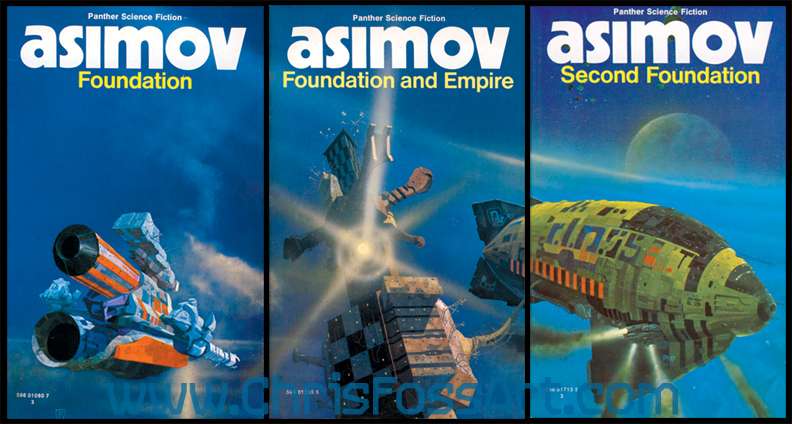 This isn't the first time that Foundation has been tackled by the film and television industry. Foundation is one of Asimov's seminal works, and his most popular novel series. The Foundation trilogy includes Foundation, Foundation and Empire, and Second Foundation. Asimov continued to write about the rise and fall of galactic empires in the follow up books Foundation's Edge and Foundation and Earth. Any adaptation of the series is a massive undertaking, which has not been seen on TV screens to date.

This time Skydance Television, which acquired the rights to Asimov's estate over a year ago, has been working on its version of Foundation. Development of the project is being undertaken by David Goyer and Josh Friedman, whose credits include film and television titles such as The Dark Knight, Batman Begins, Krypton, Terminator: The Sarah Connor Chronicles, and War of the Worlds. Skydance is also known for the Netflix original series Altered Carbon.

For its part, Apple has over a dozen projects in development. Foundation is the second show to start in development and get a series order from Apple, after the psychological thriller Are You Sleeping. The company plans to invest over $1 billion in original programming before the year's end. Industry watchers expect that Apple's first television show could hit the airwaves in March 2019 via its own new video streaming service.