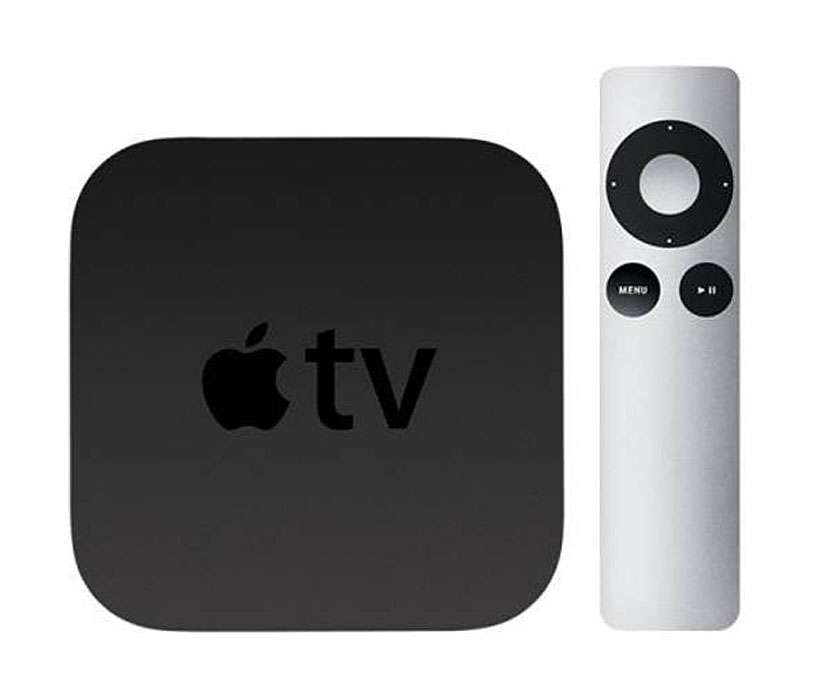 By the end of the month, several Apple devices are set to join the official vintage products list. Vintage products have been off the market for at least five years but no more than seven, and it may be difficult to receive repairs due to parts availability. Products seven years or older are considered obsolete, which means they are no longer serviced by Apple or any Apple Authorized Service Providers.

On September 30, 2021 the original Apple Watch was listed as a vintage product. This is the first time an Apple Watch made the list since its debut in the wearables market in April 2015.

At the end of October, two more products are slated for official vintage status. The Apple TV 3rd generation and the Apple Battery Charger will be designated as vintage.

Apple's battery charger first launched in 2010, offering an easy way to recharge AA batteries with an electrical outlet. Two nickel-metal hydride 1900 mAh 1.2V batteries shipped with the product, intended for use in wireless accessories such as the Apple Magic Trackpad. Newer models of Apple's wireless peripherals have internal lithium-ion batteries that are charged via Lightning port, making AA batteries unnecessary. 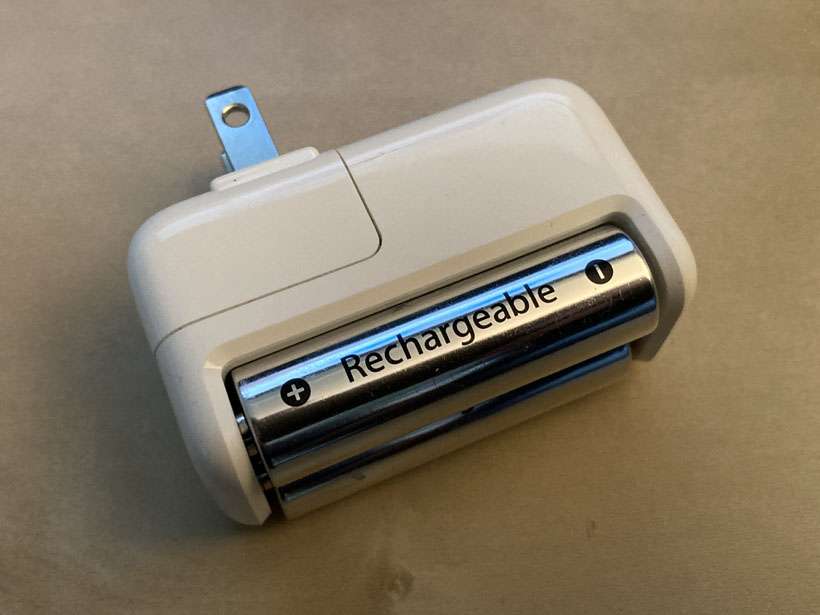 The third-generation Apple TV console hit stores in early 2012. This model was released prior to the development of tvOS, which cannot be installed on the device. Without access to the App Store, the Apple TV 3rd generation requires stand alone apps that are pre-installed. Many third-party apps are no longer supported on this model.

Siri requires tvOS, which also means the voice assistant is not available on the Apple TV 3rd generation.