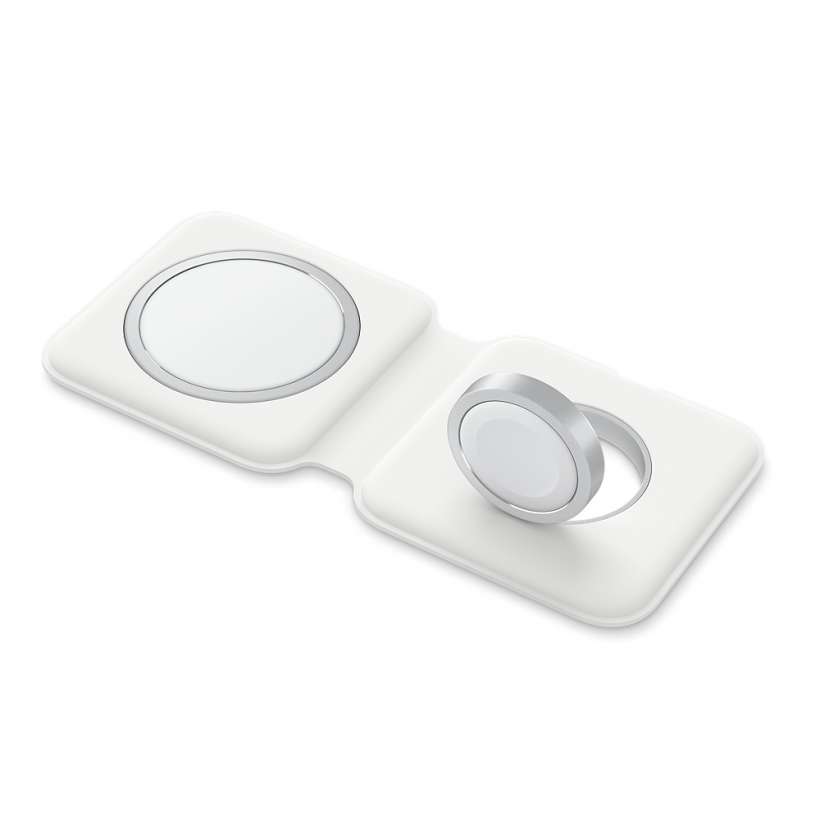 While the AirPower charging mat never came to fruition, Apple has another option coming before the end of the year. The MagSafe Duo charger was first revealed at the iPhone 12 product launch. Production units have already made their way to reviewers. Apple has not officially discussed a release date for the MagSafe Duo, but at one Apple Authorized Reseller it can already be ordered.

The Switzerland-based Digitec Galaxus store online currently lists the MagSafe Duo arriving in stores and for delivery between Dec 17 and 24. These dates are just in time for the Christmas holiday. 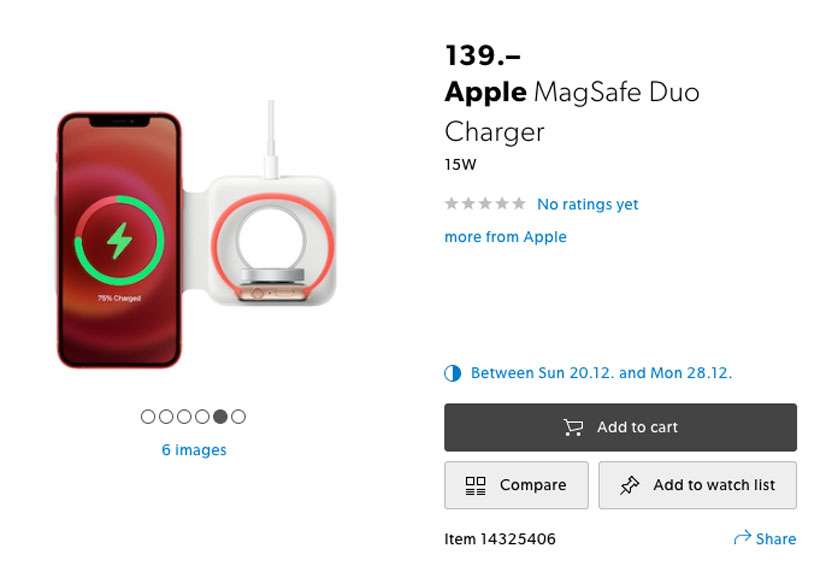 The Apple MagSafe Duo charger provides MagSafe connections to an iPhone and Apple Watch for simultaneous charging. The foldable charger makes it possible to charge Apple Watch in nightstand mode or lying completely flat on a table. The MagSafe Duo costs $129 for US customers.

Look for the Apple MagSafe Duo to arrive just before the end of the month. While it's possible that the device gets pushed to early next year, Galaxus has already taken orders for the charger from customers expecting December shipping.