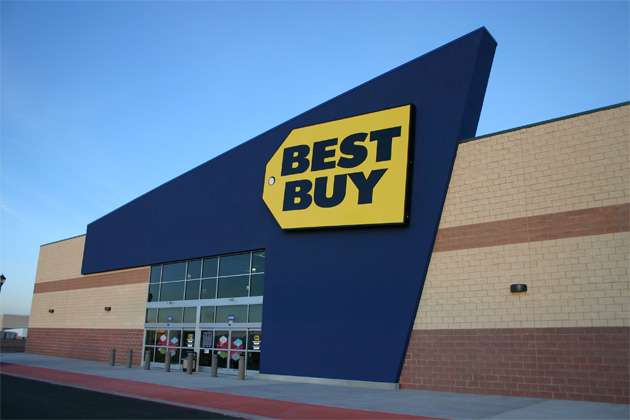 100 Best Buy retail locations will begin carrying the Apple Watch beginning in August, according to the Wall Street Journal. Apple will then expand its Apple Watch shipments to over 300 outlets before the holidays. Best Buy will only carry the Apple Watch Sport and Apple Watch editions. Apple fans will also be able to buy replacement bands and other Watch accessories at participating Best Buy locations.

Best Buy isn't the first third party retailer to sell the Apple Watch, but it is the biggest. Unlike other Apple products, which are normally offered both online and at Apple Stores at launch, the Apple Watch had a much slower roll-out beginning with an online only sale in April. Apple retail locations did not start carrying the Watch until mid-June.

Apple claims the slow roll-out of the Watch was due to a higher interest than expected from customers at launch. During a recent investors call Apple CEO Tim Cook said supply is still "trailing demand at the end of the quarter". While Apple didn't reveal how many Apple Watch units they have sold, Cook said sales were strong. Cook also squashed recent rumors that claimed demand for the Watch had begin to decline.