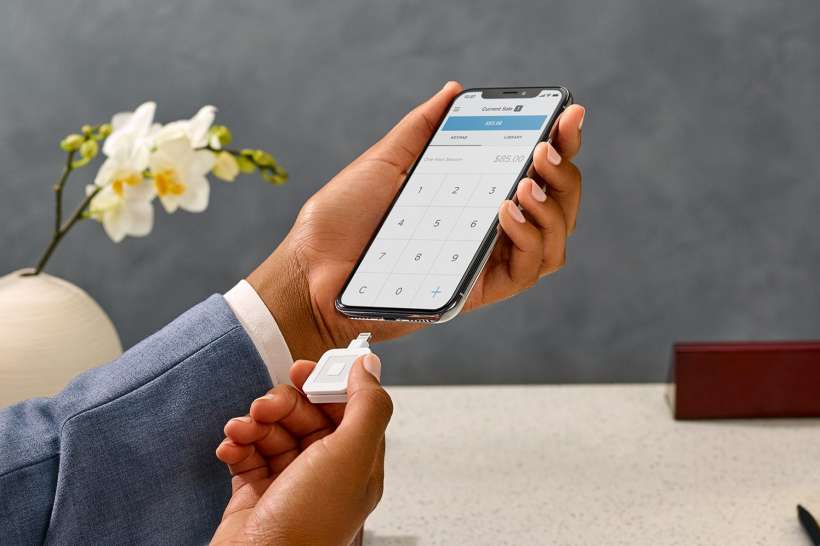 Square has updated its magstripe card reader to support current iOS devices. Apple discontinued the 3.5-mm headphone jack with the release of the iPhone 7, forcing some iPhone owners to use an adapter with their Square Readers. The Square Reader for magstripe now comes with both a headset jack and Lightning option.

The Lightning option allows iPhone 7, 8 and iPhone X owners to use the Square Reader without the need of an adapter. The Lightning-equipped Square Reader includes all the sames features as the original such as "fast setup, no commitments, clear pricing, fast deposits, serious security, and no charging necessary," according to Square.

Both the headset and Lightning-equipped card readers are available now for $10 through Square's website.

Square also announced that its Square Reader now works with Apple computers running Google's Chrome browser or Safari and Google Chromebooks. This allows Square Readers to take payments from both their computer, Apple smartphone or tablet.

The Square Reader is a mobile point-of-sale terminal which allows users to take credit card payments using the Square app on their smartphone or tablet or Virtual Terminal on their computer. Square charges users a fee of 2.75% for each successful swipe, or 3.5% plus 15¢ for each payment entered manually.