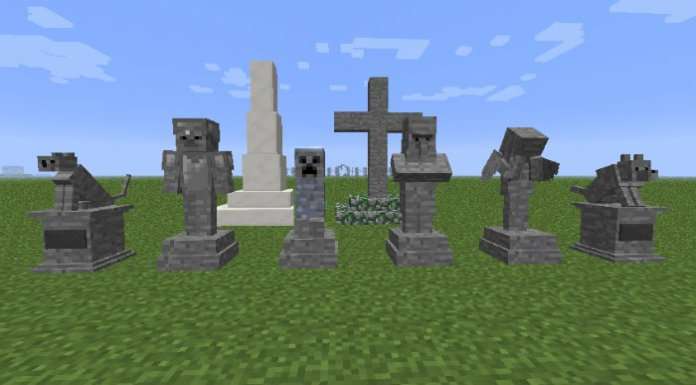 Players who have already downloaded Minecraft will be able to continue playing the game for the time being, but Microsoft will no longer issue updates with bug fixes or new content.

Minecraft players were greeted with this message within the Apple TV app:

"Effective from Monday, September 24, the Apple TV version of Minecraft will no longer be updated or supported. We’re grateful to the Apple TV community for their support but we need to relocate resources to the platforms that our players use the most."

"Don’t worry, you can continue to play Minecraft on Apple TV, keep building your world and your Marketplace purchases (including Minecoins) will continue to be available."

Microsoft is issuing full refunds on all purchases made within 90-days of the announcement.

The lack of players were most likely not the fault of Microsoft who kept the Apple TV version of the game updated with new content. It was Apple who doomed the Apple TV with its restrictions on third-party controllers and requirement that all games work with its clunky Siri Remote. Instead of becoming the console killer like some experts predicted, the Apple TV never caught on as another option in the competitive home video game market. Developers quickly stopped creating games for the device, and few popular titles were ever ported to the platform.