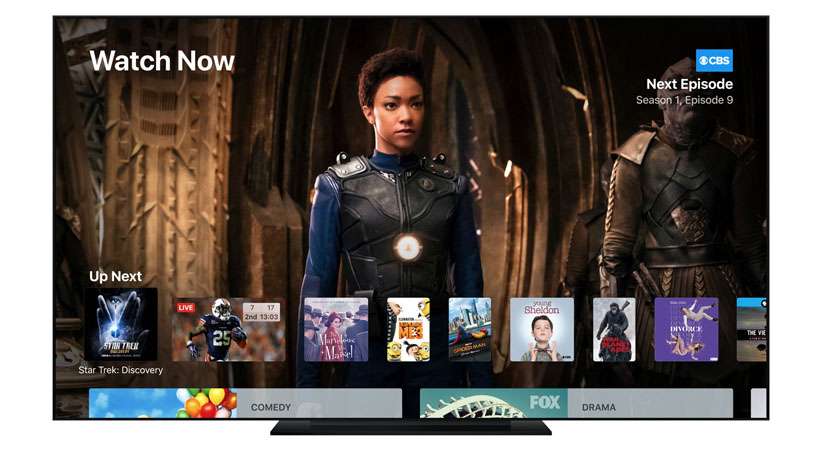 Apple's long-rumored streaming television service has come one step closer to reality, according to a report from Bloomberg. Unlike earlier efforts to create a 25-channel streaming TV service in 2015, Apple is expected to deliver new services through its TV app. The TV app already offers a central place to find content from various networks on the iPhone, iPad, iPod touch and Apple TV.

Paying for access to shows and movies, however involves launching a variety of different apps outside of the TV app. The first thing that would simplify watching for users would be to add purchasing functionality for different streaming services directly to the TV app. By moving in this direction, Apple would increase its customers' use of the TV app on their devices, and further increase the size of its services business.

Sales from services went up 31 percent in the last quarter to $9.2 billion, with Apple looking to take in $50 billion by 2021. Sources say Apple plans to launch the first phase of its TV app improvements sometime in the next year. Apple could further consolidate TV content by streaming content from a variety of sources directly in the TV app, instead of bouncing users to third-party apps.

Bloomberg compares Apple's plans to Amazon's Prime Video, which offers subscriptions to various channels as an add-on for Prime subscribers. Apple already sells tons of content to its customers via iTunes, but Amazon Fire TV, Chromecast and Roku are giving Apple TV a run for its money when it comes to streaming. Apple has made no public announcement about its future plans for the TV app.